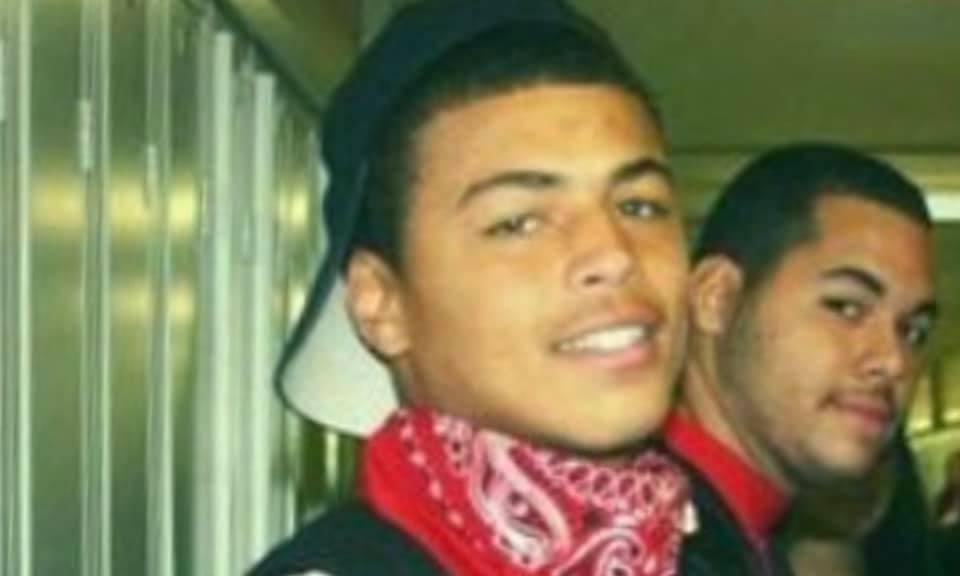 Family, friends, and community organizations have identified a 24-year old man who was critically injured in a crash Sunday.

The crash involved a Providence police cruiser and Jhamal Gonsalves, who was on his moped.

Jhamal was unconscious upon arrival to the hospital and is reportedly in critical condition with swelling in his brain.

Video shows the police cruiser behind the moped and the end of the crash with Gonsalves appearing to be motionless.

The crash occurred at approximately 6 p.m. Sunday on Elmwood Avenue near Bissell Street.