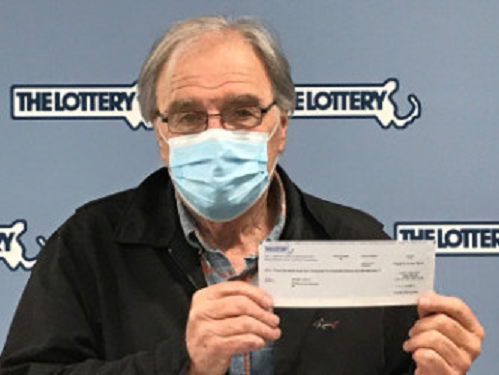 They say the third time’s a charm, but a Massachusetts man may agree that so is the second time.

Rocca chose the cash option for his prize and received a one-time payment of $650,000 (before taxes). He received the final annuity payment from his first $1 million prize in May of 2020.

His winning ticket was purchased at the Kirk’s Variety and Hobby Store, located at 784 Tyler Street in Pittsfield. The store will receive a $10,000 bonus for its sale.