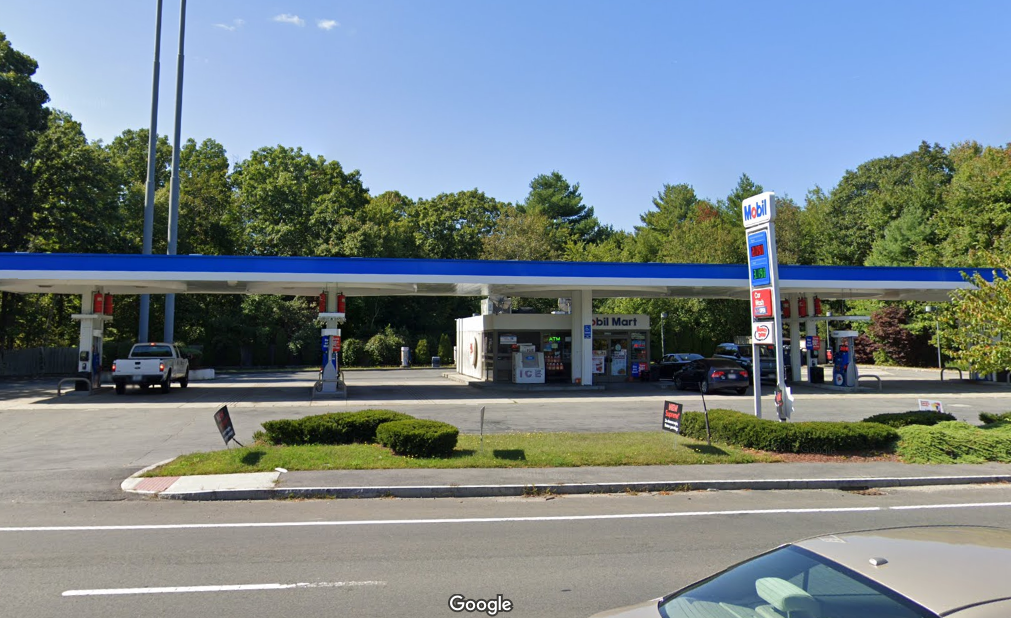 Troopers from the Massachusetts State Police Violent Fugitive Apprehension Section and from the MSP Gang Unit, after conducting an investigation throughout the night, located and arrested the driver who dragged a State Trooper in Taunton last night.

As a result of their investigation, Troopers identified the driver as Claude Remy, 32, with a last known address in Dorchester. Fugitive Section (MSP VFAS) and Gang Unit Troopers learned of an address in Framingham where Remy was potentially hiding and this morning set up surveillance of that address, on Marian Road.

Around 11 a.m. today Troopers approached that residence and made contact with occupants. At that time, suspect Remy presented himself to troopers and was taken into custody without further incident. Troopers transported him to State Police-Middleborough where he was charged with Attempted Murder, Assault and Battery with Dangerous Weapon, Assault and Battery on Police Officer, Disorderly Conduct, Resisting Arrest, Larceny Under $1,200, Assault With Intent to Murder, Failure to Stop For Police, Reckless Operation of Motor Vehicle, Speeding, Left Lane Restriction Violation and Marked Lanes Violation.

The search for and arrest of Remy followed last night’s incident in which he dragged a Trooper a short distance with his pickup truck. The Trooper, a member of the MSP Troop D Community Action Team, around 8 p.m. yesterday stopped the Dodge Ram pickup being driven by Remy on County Street (Route 140) in Taunton for a motor vehicle violation.

Remy pulled to a stop in a Mobil Gas parking lot and the Trooper approached the pickup. After a brief struggle Remy drove off erratically at a high rate of speed while the Trooper held on to him.

The Trooper was separated from the vehicle and thrown to the ground as Remy sped onto County Street. The Trooper struck his head and body on the pavement as the pickup fled northbound and out of site.

A short time later a resident of the town of Berkley called police to report that a suspicious pickup truck parked in a neighbor’s driveway and a man had run away from the area and entered a small sedan. Troopers confirmed the pickup was the suspect vehicle.

Troopers from State Police-Middleborough, MSP K-9 units, and the MSP Air Wing began searching the area for Remy, but did not locate him.

MSP VFAS joined the investigation as a team and worked through the night, ultimately developing information about the Framingham address.

Remy was ordered held on $75,000 bail today in Bristol County and was transported to Ash Street Jail in New Bedford to be held unless and until he posts bail.