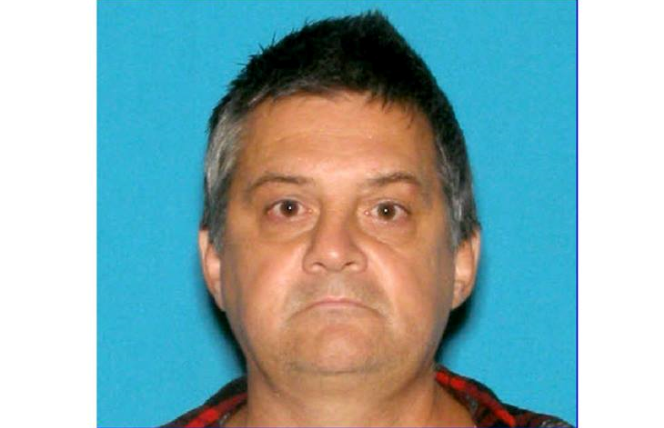 The defendant is accused of conning a Fall River woman he had recently met into allowing him to be the middleman for the purchase of a used car. The defendant is accused of stealing the car the woman was going to trade in for the new vehicle, stealing the title to the old car, and stealing $8,500 from the woman which was to be used to purchase the new vehicle. These incidents are alleged to have occurred in February, 2019.

After his arrest, the defendant was transported to Fall River Superior Court, where he was arraigned late this afternoon and ordered held without bail. He is next due in court April 25 for a bail hearing.

“I was ecstatic to hear that this defendant was tracked down and arrested in Revere with the assistance of our state police unit and other law enforcement agencies. Based on his history, this defendant would not have come into court voluntarily,” District Attorney Quinn said.