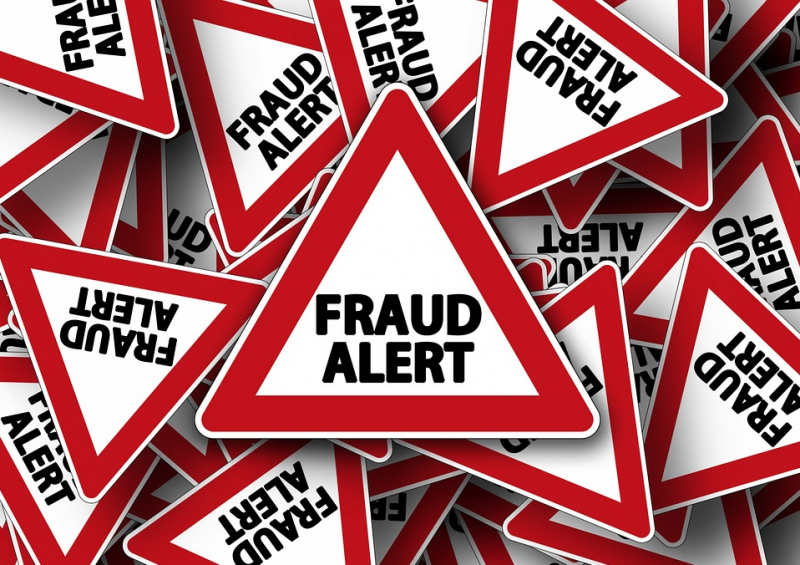 BOSTON – A Swampscott financial advisor has agreed to plead guilty to defrauding an elderly victim and her bank by stealing the victim’s retirement assets.

Felix Gorovodsky, 29, agreed to plead guilty to one count of bank fraud. Under the terms of the plea agreement, the parties have agreed to a sentence, subject to the Court’s approval, of 33 months in prison, two years of supervised release and restitution of at least $318,000.

According to the charging document, Gorovodsky served as a financial advisor for the victim. In or about July 2019, the victim terminated that advisor relationship and revoked the power of attorney she had previously granted him. Approximately nine months later, Gorovodsky accessed and liquidated the victim’s bank account, transferring more than $250,000 into his own bank account. Gorovodsky then used the victim’s stolen retirement funds for personal expenses, including paying off more than $100,000 in federal student loans. As part of the scheme, Gorovodsky forged the victim’s signature on a purported “gift letter,” which he sent to the bank in an attempt to legitimize the fraudulent transfer.

The charge of bank fraud provides for a sentence of up to 30 years in prison, five years of supervised release and a fine of up to $1 million. Sentences are imposed by a federal district court judge based upon the U.S. Sentencing Guidelines and other statutory factors.