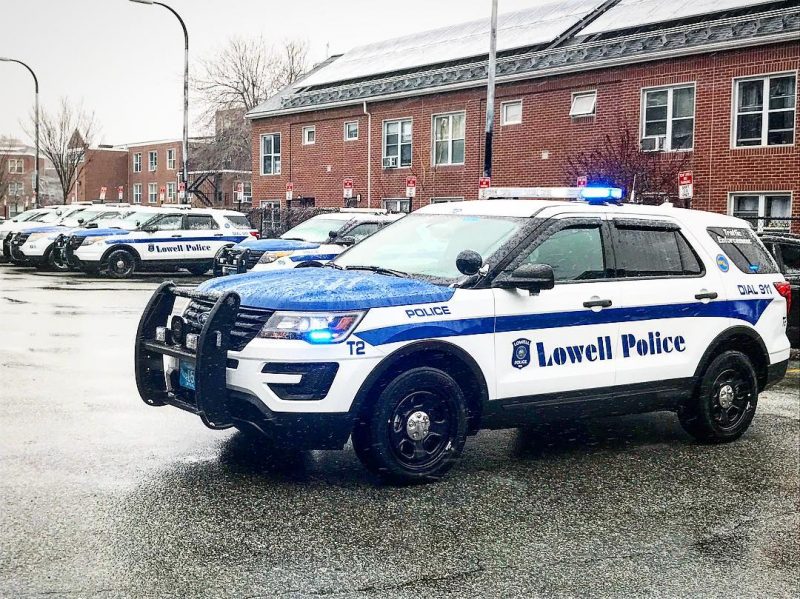 LOWELL – Middlesex District Attorney Marian Ryan has confirmed that Kevin Garneau, 49, of Pelham, New Hampshire, was arraigned today in Middlesex Superior Court and charged with two counts of rape in connection with an alleged series of sexual assaults of a female that occurred while he was on duty working as a police officer in the city of Lowell.

Clerk Magistrate Daniel Flaherty released the defendant on personal recognizance and ordered the defendant to be placed on a GPS monitoring device and to stay away from the victim. The next scheduled hearing in this case is July 23, 2019.

In 2016, the victim was 16-years-old and homeless. She resided in a tent in an area of Lowell set up to offer shelter to members of the city’s homeless population. The defendant was working as part of a community outreach group to provide assistance to homeless individuals, including those with substance misuse issues.

The defendant is alleged to have entered the victim’s tent and told her there were warrants out for her arrest, but in exchange for her providing sexual services he would not arrest her. The defendant is alleged to have sexually assaulted the victim several more times in the months after the initial assault. Lowell Police learned of the allegations in January of 2019 and immediately launched an investigation. Kevin Garneau was directly indicted by a Middlesex Grand Jury on June 26, 2019.

According to Lowell Police, Officer Garneau is on unpaid administrative leave pending the outcome of the criminal proceeding.

Superintendent of Police Richardson states, “I’m astonished and deeply disappointed. I acted as soon as we were made aware of these allegations. This is not what the men and women of the Lowell PD represent. They police legally, respectfully and compassionately.”