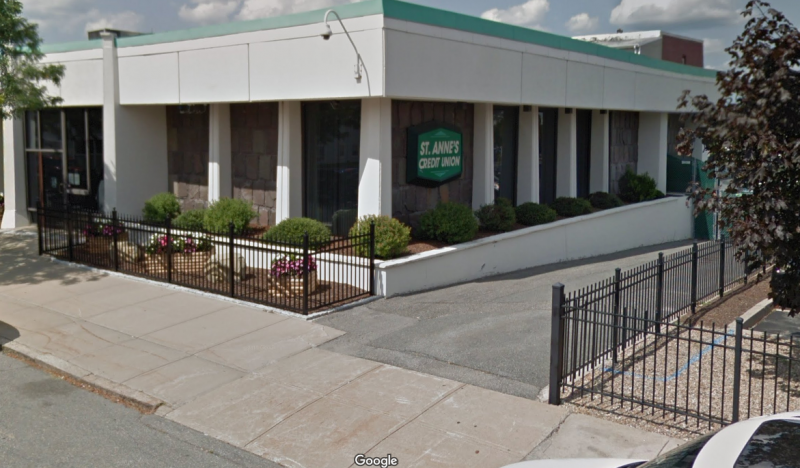 FALL RIVER, MASSACHUSETTS – Fifteen local credit unions and nearly 80 volunteers total will be exemplifying the credit union founding principle of “People Helping People” for an important cause – to build beds for local children in need. These local credit unions are part of the Cooperative Credit Union Association’s (CCUA) Southern Massachusetts Chapter, collaborating with St. Anne’s Credit Union that is hosting this first bed-building event in the SouthCoast to benefit the Massachusetts Coalition for the Homeless’ (Coalition) A Bed for Every Child initiative. They include:

The Coalition specifically works to bridge the gap in children’s lives and collaborates across the state to provide free and newly-crafted beds for children in need. The beds built at this event will be distributed locally in the Fall River area by Catholic Social Services.

The mission of the Massachusetts Coalition for the Homeless is to eradicate homelessness from the commonwealth of Massachusetts. It aims to meet this mission through advocacy, developing and maintaining membership and support, public education, and creation of programs and initiatives to empower all people in Massachusetts to have a place to call home. Learn more at mahomeless.org.

A Bed for Every Child is an initiative of the Massachusetts Coalition for the Homeless that distributes new twin beds to children living in poverty throughout Massachusetts. Since its inception, the program has delivered more than 7,000 .

A Bed for Every Child Bed Building Event will take place on Tuesday October 29th at 12:30 p.m. at 910 Pleasant Street in Fall River.