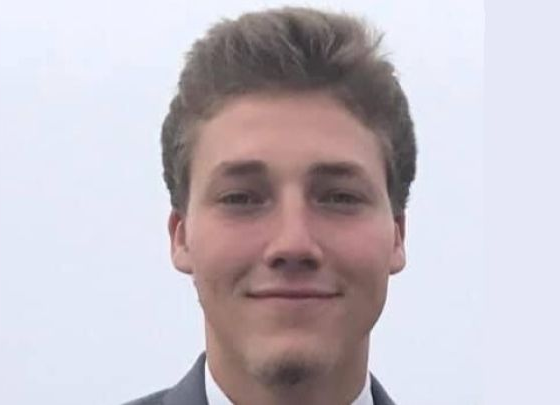 A local man has reportedly been killed in a weekend stabbing.

According to The Newport Daily News, a stabbing occurred just after midnight Sunday that led to two people being injured at a rental property at 546 Thames Street.

According to family and friends, 22-year-old Maximus Julian succumbed to his injuries from the stabbing.

Julian resided in Little Compton and had previously worked at Lees Market in Westport, according to friends. More recently, Max was in his last semester at the University of Rhode Island for business while working on a commercial fishing boat out of Sakonnet Point in Little Compton.

Family and friends are understandably distraught over the sudden death of Max.

Friends described him as a generous person who loved to ride BMX and go fishing.

A GoFundMe page has been created for funeral expenses and had raised over $23,000 as of this writing.

Police reportedly have people of interest, but no arrests have been made.