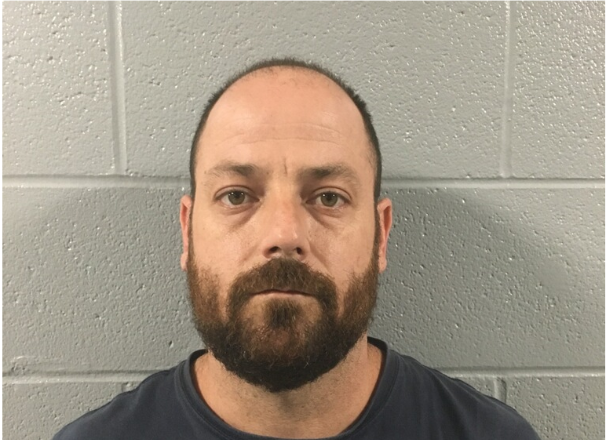 PROVIDENCE – A former North Providence and Pawtucket resident arrested twice for sharing child pornography online, and who was found to be in possession of more than 11,400 images and videos of child pornography, including a video he produced that depicts him sexually assaulting a minor female, was sentenced today to 20 years in federal prison.

Robert Barrie, 41, was arrested by members of the Rhode Island State Police Internet Crimes Against Children (ICAC) task force in May 2015 and in July 2017, after investigators discovered him sharing child pornography through online peer-to-peer networks.

On May 7, 2015, members of the ICAC task force executed a court-authorized search of Barrie’s then North Providence residence, and seized several electronic devices containing child pornography. Barrie was charged in Rhode Island state court with possession of child pornography. He was re-arrested about three weeks later when, during a forensic review of the digital devices seized from Barrie, investigators discovered videos that depict Barrie sexually assaulting a minor female.

Barrie was re-arrested and arraigned in Rhode Island state court on child molestation charges. He was subsequently released on bail.

In July 2017, ICAC investigators observed peer-to-peer Internet traffic of child pornography files being shared from an IP address in Pawtucket. When investigators arrived at the Pawtucket residence, they learned it was the residence of Robert Barrie. Barrie was arrested after the electronic devices in his possession were found to contain child pornography.