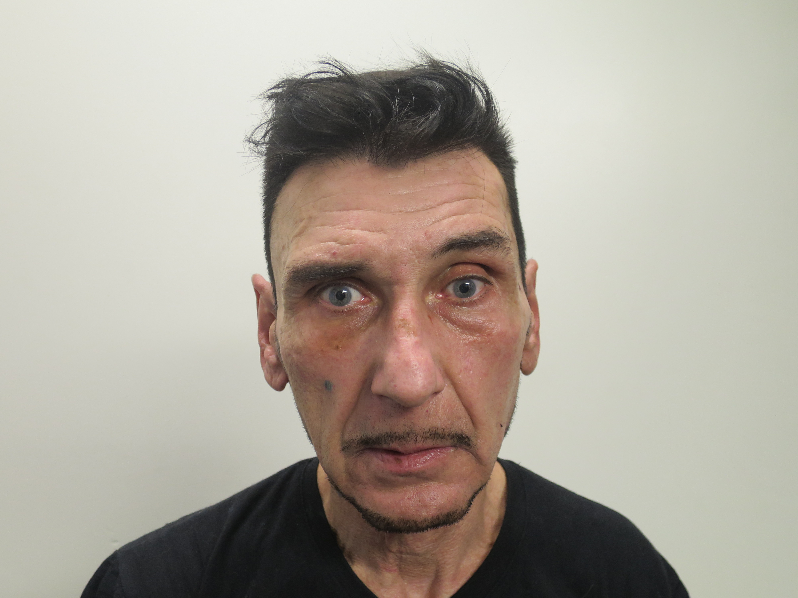 Police arrested a local man yesterday with the help of video surveillance and a little help from the man himself.

At approximately 2:47 p.m., officers from the Rehoboth Police Department were dispatch to the Bristol County Saving Bank located at 257 Winthrop Street for a report of a male subject attempting to pass a fraudulent check.

According to Sgt James M. Casey, Sgt. Mark Rossi, Ptlm. Thomas Ranley, and Ptlm. Jasson Ferreira responded to the bank. When officers arrived, the suspect fled the scene and was observed walking on Winthrop Street toward the intersection of Route 44 and Route 118. The man left a Rhode Island card identifying him as 63 year old Joseph Cote of Providence. Ptlm. Ferreira reviewed video surveillance from the bank and observed Cote when he attempted to pass the false check. An immediate search of the area for Cote was met with negative results.

Approximately an hour later, Ptlm. Jasson Ferreira located Cote walking in the area of 285 Winthrop Street. Ptlm. Ferreira found Cote who had removed identifiable clothing and was hiding in nearby woods. He was taken into custody without incident.

Cote was transported to the Rehoboth Police Station where he was booked and bail was set at $540.00.

Cote is due to appear in Taunton District Court on 11/04/2019, and was charged with uttering a false check, possession of a forged check and attempted larceny over $1,200.00.