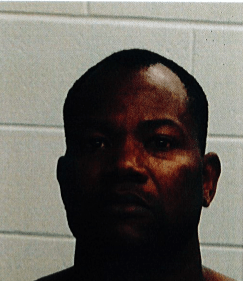 Around 11 a.m. Friday morning, Raynham and Taunton police responded to a call that an employee of Dotcom Computers Inc., at 220 Paramount Drive had stabbed someone with a box cutter.

When first responders arrived at the scene,  they discovered that Jean Attis, 37, of Taunton, had stabbed his supervisor in the neck with a box cutter following an argument. He was then placed under arrest.

The victim, is a 51-year-old male out of Taunton. He was transported via ambulance to an area hospital with serious injuries that were not believed to be life-threatening.

Attis is being charged with attempted murder and assault and battery with a dangerous weapon (box cutter).