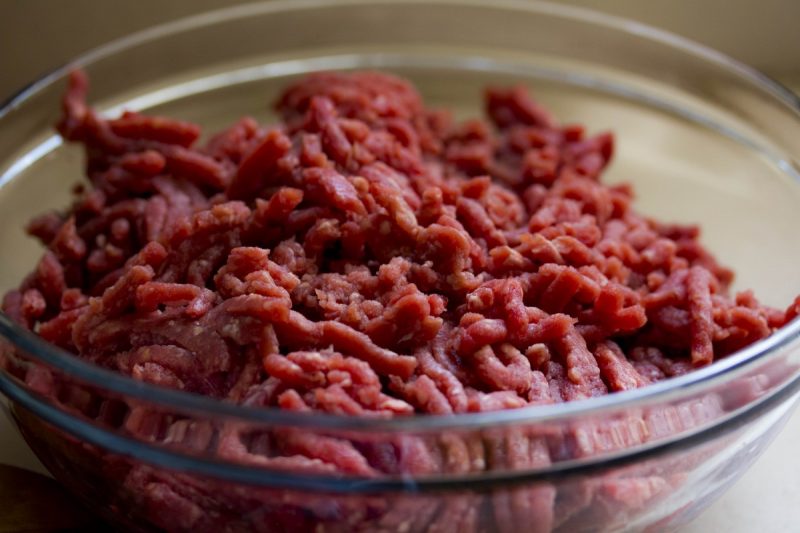 PROVIDENCE – A federal grand jury in Providence this week returned a three-count indictment charging a Johnston, Rhode Island, beef slaughterhouse and its owners with affixing United States Department of Agriculture (USDA) inspection stamps on beef products without authorization of the USDA.

It is alleged in the indictment that Rhode Island Beef and Veal, Inc., and its owners, Michael A. Quattrucci and Joel Quattrucci, intended to defraud its customers by using an official mark of inspection, a USDA stamp, on beef, falsely representing that the beef had been inspected and passed by the USDA when, in fact, it had not.

It is also alleged in the indictment that the defendants prepared beef for use as food at establishments preparing such beef for commerce, without complying with the requirements of the Federal Meat Inspection Act.