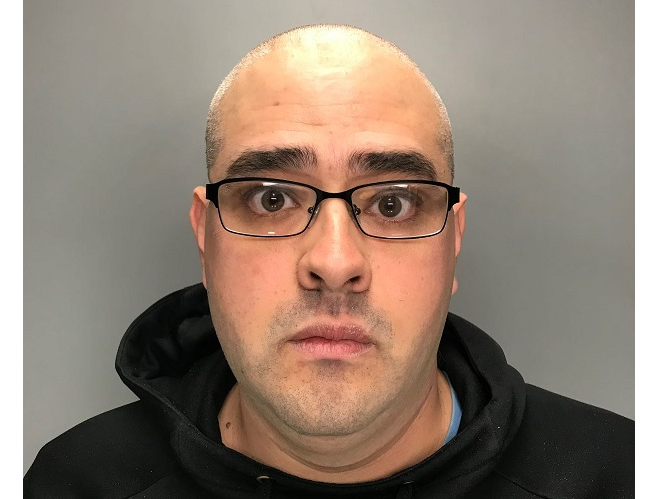 PROVIDENCE – A Plainfield, Conn., little league coach arrested by Rhode Island State Police in January 2019 at a Warwick, R.I., hotel where he arranged to meet with a 14-year-old boy to engage in illicit sexual activity was sentenced Friday to 60 months in federal prison.

At the time of his arrest, Christopher L. Merchant, 34, of Woodstock, Conn., was also found to be in possession of images of child pornography that he stored on his cell phone.

In pleading guilty in U.S. District Court in Providence on March 20, 2019, to travel in interstate commerce with intent to engage in illicit sexual conduct and transporting child pornography, Merchant admitted that on numerous occasions, beginning in early January 2019, he engaged in a series of online sexually graphic exchanges with an individual he believed to be a 14-year-old boy. Merchant admitted that he arranged to meet with the boy at a Warwick, R.I., hotel to engage in illicit sexual activity. The defendant also admitted to sending obscene photographs to the person with whom he was communicating.

Merchant was actually communicating with a member of law enforcement assigned to the ICAC Task Force, who was conducting an investigation into online child exploitation via a dating and social networking application for smart phones.