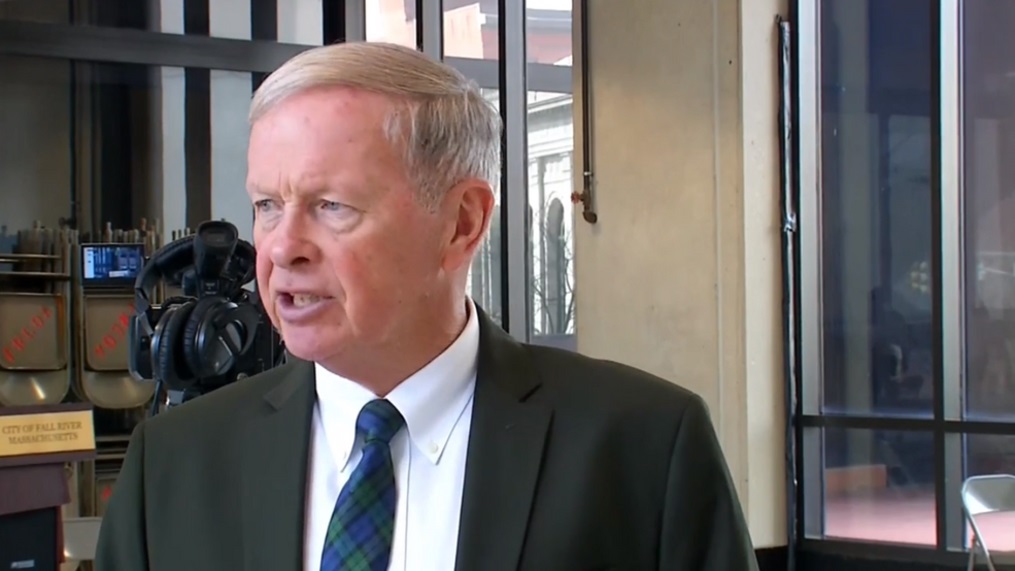 Fall River Mayor Coogan and his administration are not as transparent as they make themselves out to be.

In January, the community discovered that the Mayor’s office has allocated $3.2 million to BCEDC for the purposes of administrating grants to small businesses in Fall River that were impacted by the COVID 19 pandemic. $250,000 dollars of the $3.2 million will go directly into the coffers of BCEDC. On January 13th, I asked specific questions to the Mayors office regarding this ARPA expenditure. One of the questions, and the answer I received was:

“Question #3: Will the public be able to see what businesses receive grant money and for how much?

Multiple months pass, and the Mayor holds a press conference announcing the first allocation of ARPA funds. I then subsequently requested from the Mayor’s office respective public records, which was then denied. I was referred to Ken Fiola’s office for the records regarding which businesses received ARPA funds. Ken Fiola’s office, BCEDC, is a private entity and not subject to the public records law.

I then submitted a formal public records request with the city which also told me that the city has no record of which businesses have received ARPA funds.

Therefore, the Mayor’s office lied when they said that BCEDC would report the expenditures, or the city is hiding information from the public.

The second issue at hand, is that Mayor Coogan seeks “approval” of ARPA allocations not through an elected city council, however, through his own hand picked secretive ARPA committee.

My final question is why is the City Council not approving any of the ARPA appropriations? They shouldn’t give up on their battle for transparency.

Mayor Coogan needs to immediately, and without hesitation, be fully honest and transparent with the public on these ARPA funds.

UPDATE: Fall River City Council President Pam Laliberte-Lebeau released the list of companies to receive recovery grants on social media moments ago. Small businesses are eligible to receive either a $2,500 or $5,000 grant. There is $3.2 million in this program waiting to be allocated to Fall River small businesses. 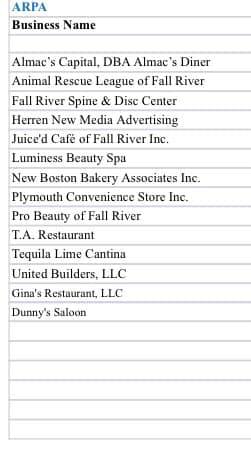