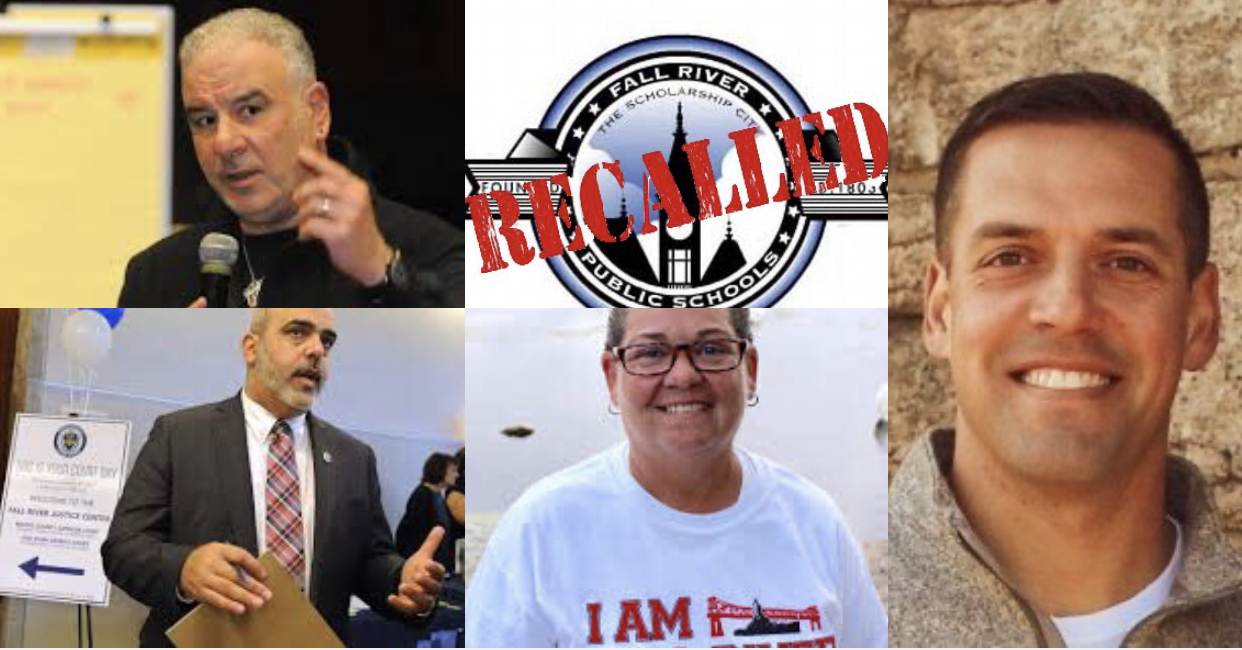 Without question, the Superintendent’s conduct is reprehensible, inexcusable, and goes against the core values and beliefs of The City of Fall River. He needs to be fired without delay.

What infuriates me just as equally, is the School Committee’s handling of the situation. We now know, School Committeeman Tom Khoury knew about the superintendent’s misdeeds back in July of this year, 2 months before they were formally reported to the School Committee. He did not let the committee know what he discovered, he betrayed his oath of office and let down his constituents.

When complaints were formally brought to the School Committee in July, the School Committee failed to follow standard operating procedures when complaints are brought against school officials. The School Committee has closed the public out of all avenues into discovering if Mr. Malone misused his public office. The four members of the school committee, now infamously known as the “gang of 4” (Mark Costa, Tom Khoury, Josh Hetzler, and Mimi Larrivee) have offered no explanation for their reasoning to keep the superintendent in place, and have allowed citizens input on the issue to be censored or silenced. The gang of 4 have also violated the Open Meeting Law by meeting privately to plot a way to end the February 8th meeting early, failing to perform the duties of their office. Mark Costa was also making votes from the door, acting without any decorum.