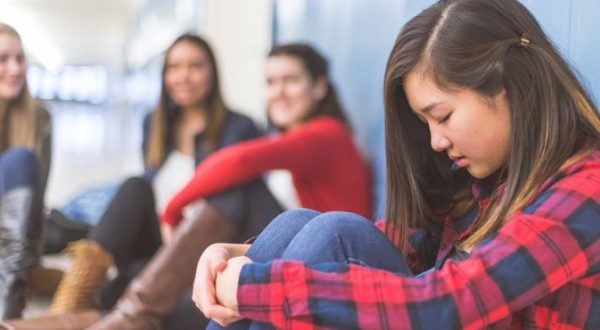 Fall River schools have been out for a few weeks on Summer break now. For students, this means getting a break from loads of school work and the stress that it brings during the school year. But for some students and their parents, there is also another, even more, substantial stress-relief that comes along with summer break; relief from not being bullied by classmates.

Since the beginnings of society, bullying has always been a social issue. Questions like ‘Who is responsible’, and ‘How do we deal with it’, have sparked countless debates in many communities for years. We still do not have definite answers to these questions but that does not mean we stop looking for a solution. There are certain mechanisms that may help prevent the majority of bullying that threatens the peace of our students.

Back in January 2019, the Fall River School system was forced to confront this age-old social issue after the death of a local Fonseca-student. Although it was only speculation that the 11-year-old died due to bullying, it caused many parents to speak up to their schools, and on social media, regarding personal issues of bullying.

The Fall River School System called a meeting for most of the schools in order to implement a city-wide, anti-bullying initiative. Lead School Adjustment Counselor and District Bullying Coordinator says, “We are working very hard not only in the Fall River Public Schools but in schools and agencies across the city of Fall River to be sure we are proactively teaching our children prosocial behaviors as well as reacting appropriately to concerns about how they are treating and being treated by each other”. The message is that we attack bullying at the social level. 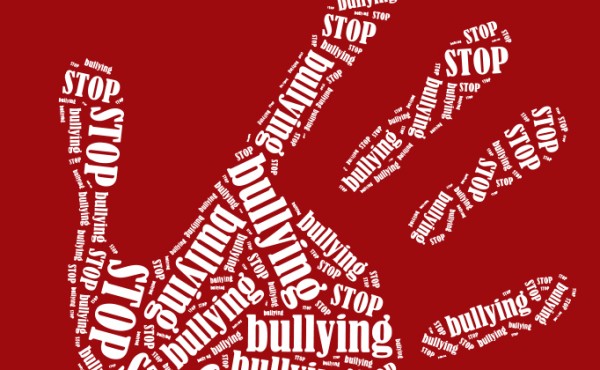 Stopbullying.gov agrees by stating “Parents, school staff, and other adults in the community can help kids prevent bullying by talking about it, building a safe school environment, and creating a community-wide bullying prevention strategy.”

So, Fall River is taking the right action. The next step would be to keep the momentum going throughout the community. On May 5th there was a Peace March organized by the Youth Empowerment Taskforce that rallied more than 700 families (Herald News) with the hashtag #OpenTheDoor. These types of events and publicity are great to keep anti-bullying methods in the public’s eye and to be aware that it is something that continuously needs addressing.

Technology is also another great tool to combat bullying. I reached out to School Committee Administrator and Mayor Candidate, Paul Coogan, to see if there were any mechanisms in place to combat this issue for high school students.  He notified me that the new Durfee building, currently being built, will have over 500 cameras with the latest face-recognition technology; even including the public areas of the bathrooms.

I know parents will think that having cameras in the bathroom is a little much, but I can personally remember fights constantly breaking out in Durfee bathrooms. I remember avoiding bathrooms for this reason. No one can put a price on the feeling of safety.

That is the bottom line. Our students should feel safe in school. Bullying threatens their peace. Some say ‘it is just a part of growing up’, but we, as citizens, can take formal action as a community to stand against mistreatment of students in their learning environment; where they are meant to feel safe and welcomed. By keeping the anti-bullying initiative in motion, we are much more likely to attack this social-problem that society has been dealing with for ages.