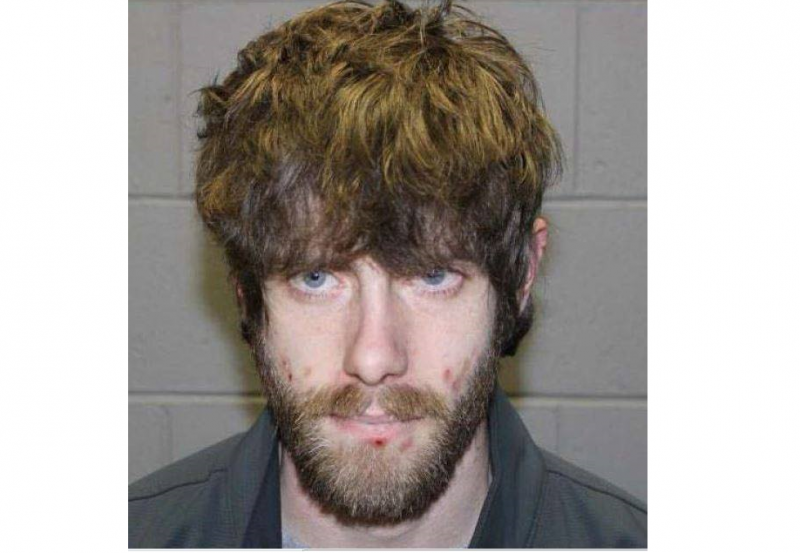 The Maine Department of Public Safety has announced that the manhunt for John Williams, who allegedly shot and killed  Cpl Eugene Cole, is officially over.

On April 25, between 1 a.m. and 2 a.m. Cpl. Eugene Cole was shot and killed in the town of Norridgewock in Maine. The suspect involved in the shooting stole Cpl. Cole’s fully marked cruiser, drove to the Cumberland Farms in Norridgewock and committed a theft. The suspect then fled Cumberland Farms driving Cpl. Cole’s fully marked cruiser. Shortly after 5 a.m., the cruiser was located abandoned off of the Martin Stream Road in Norridgewock.

In an afternoon press conference, officials stated that they discovered Williams outside of a small camp in the woods in Maine. Williams provide limited resistance when capture by police. The large wooded area near Bear Mountain had been patrolled for the last few days and evidence and fresh tracks had been found that allowed authorities to believe Williams was in the area. William is expected to have a court date next week.

The above photo was taken by authorities to ID Williams. According to officials, Williams would not show his face for the photo and in turn they had to force him to do so.