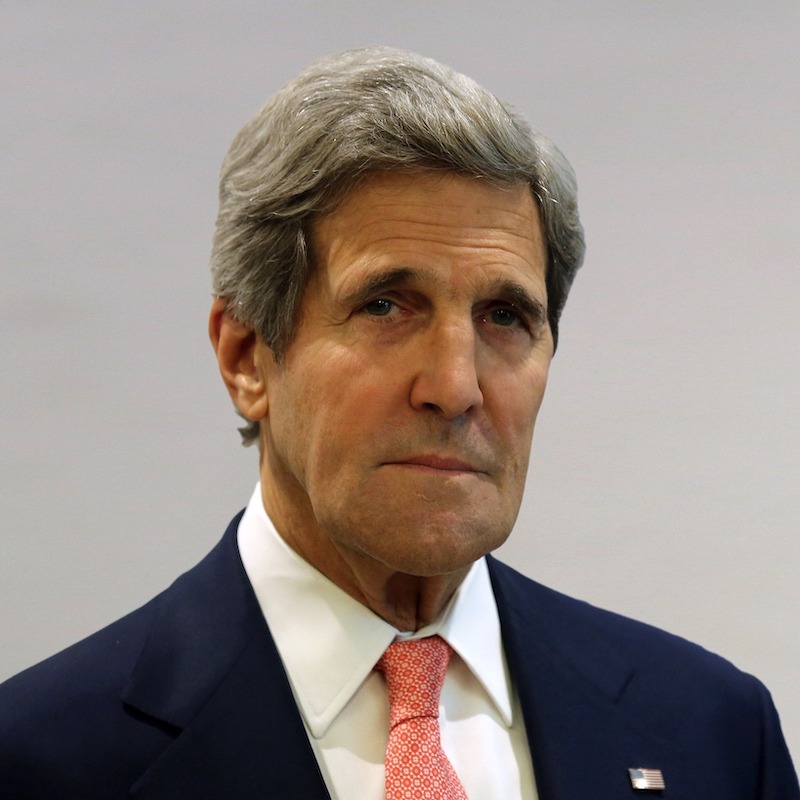 John Kerry, the state’s longtime U.S. senator who later served as secretary of state, is heading back to Washington, D.C., this time to serve as President-elect Joe Biden’s climate czar.

Biden’s transition team announced Monday that Kerry will serve the incoming administration as Special Presidential Envoy for Climate and will also hold a climate-focused seat on the National Security Council. His job will be a full-time position and does not require U.S. Senate confirmation. Kerry, who negotiated the emission-reduction goals of the Paris Climate Agreement and signed it on behalf of the United States in 2016, served two years as Massachusetts lieutenant governor before being elected to the U.S. Senate for nearly 30 years. He was secretary of state for President Barack Obama’s second term.

This summer, Kerry joined an oversight hearing of the Senate Committee on Global Warming and Climate Change to thank lawmakers and advocates who were pushing the Massachusetts Legislature to get a climate change policy bill to Gov. Charlie Baker’s desk before the session ends.

“We’re not getting the job done. When I say we, I mean collectively everybody — parliaments, legislators, presidents, prime ministers,” Kerry said. He later added that the denial of climate change “should motivate people to say we’ve got to get off our asses and make things happen, and that’s what you’re trying to do right now.”

The Massachusetts House and Senate put climate policy bills into conference committee negotiations about a month after Kerry’s remarks, but the negotiators have been unable since the end of July to reach a compromise.