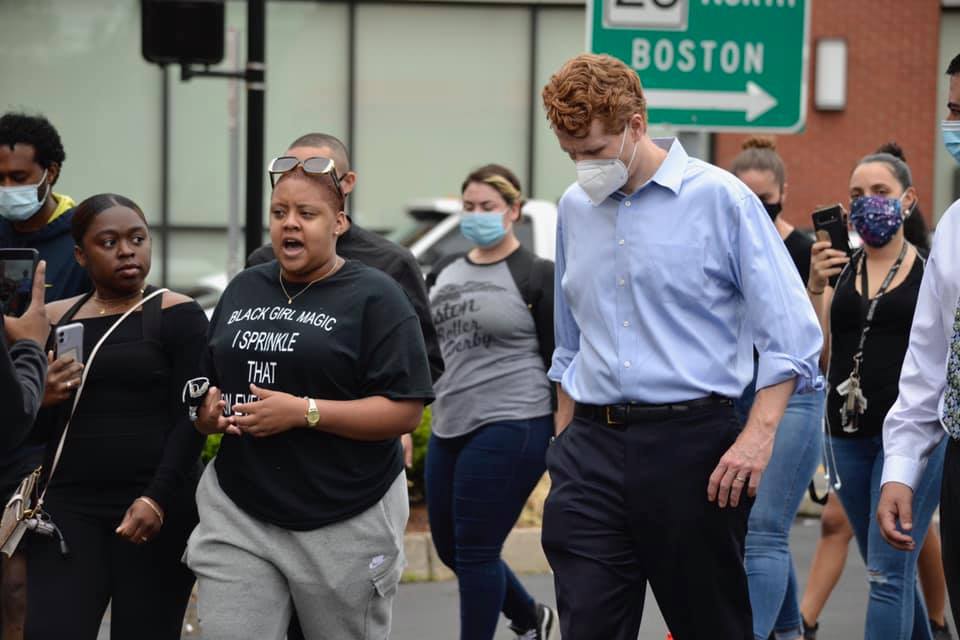 Due to recent events, including the death of George Floyd, Congressman Joe Kennedy has issued a statement to supporters.

“We need to fundamentally change the way we police in America. We have seen with our own eyes the violence and brutality too often inflicted on black men and women by officers sworn to protect them. We cannot look away. It is one of the most insidious displays of the generations of oppression and injustice our Black community carries – and of a government complicit and complacent in their pain.”

“We cannot ask for peace until we are willing to provide justice.”

Kennedy went on to say that what he feels must be done concerning police reform is a multipronged approach.

“Congress must tackle police reform now. We must:”

Kennedy continued by stating that for him, words are not enough.

“It’s not enough for Congress to say “Black Lives Matter.” We need to do something. Pass something. Fix something. That is the power in our hands – let’s use it for justice.”

“We need action. We need change. We will not let another generation of black Americans suffer at the hands of those sworn to protect them.”