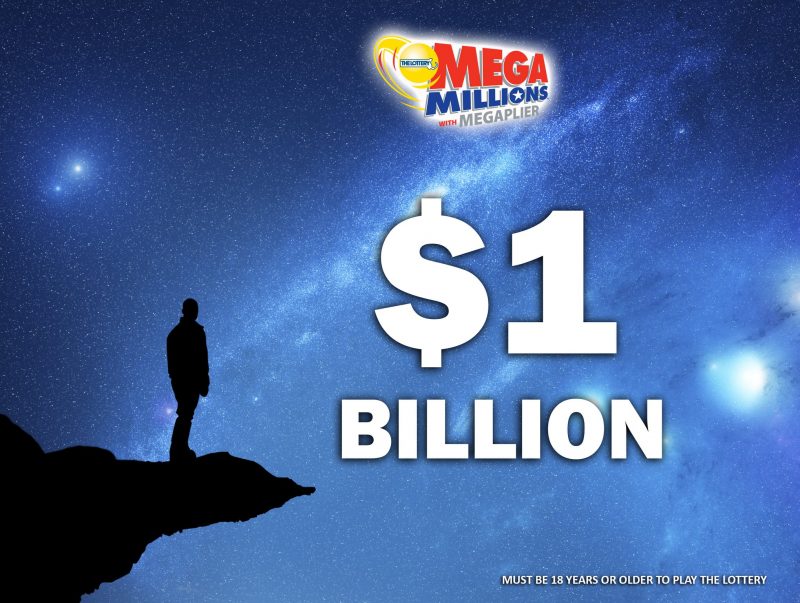 Want to win a billionaire dollars?

According to the Massachusetts State Lottery, the Mega Millions estimated jackpot for tonight is now $1 billion. The winning amount can still increase as the drawing gets closer.

The prize is the second largest lottery prize in United States Lottery history.

Lottery officials have stated that if there isn’t a winner tonight that the prize for Tuesday’s drawing could be over $1.6 billion.

The cash option is an estimated $565.6 million.

What would you do if you won?