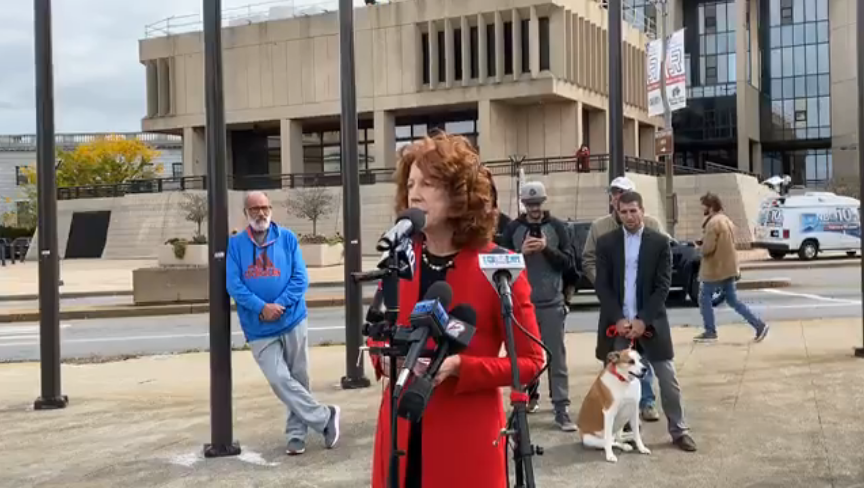 The recent investigation into whether or not former Fall River City Administrator Cathy Ann Viveiros was getting a tax break on her recently renovated residential property at her request has been completed.

In a letter to acting Mayor Cliff Ponte Jr, Corporation Counsel Joseph Macy gave his suggestions for action based on the findings of city real estate attorney Matthew Thomas and his inquiry of the Hathaway Street property. Back in October, just two days after Viveiros announced her write-in candidacy for mayor, Ponte ordered an investigation into the details of Viveiros’ cottage and it’s tax assessments after his office was notified of what appeared to be drastic devaluation of the property. Corporation Counsel Macy, however, determined that Viveiros did “everything reasonably required of her both as a City official and private citizen” and that Attorney Thomas’ report supported Viveiros in her steadfast claim that she did not ask for special treatment or lesser values of the property to be reported. The report further goes on to explain that the discrepancies in the property values appear to be the result of Assistant Assessor Douglas Rebello’s inability to inspect inside the property in a timely manner, despite working in the same building as Viveiros and having daily access to contact Viveiros to schedule a visit.

Speaking with Viveiros today by phone, she expressed confidence and relief in the findings. “I felt positive that I was not involved in any wrong doing and had no undue influence in this matter.” When asked why the property became an issue, she stated that the timing of the inquiry in relation to her campaign was not a coincidence, but ultimately, “Rebello unfortunately, fell far short of the job performance that was required of him”. She went on to state that acting Mayor Ponte did not meet with all involved parties at the same time and that had she, Rebello, and City Assessor Ben Mello met with Ponte together, an inquiry by Thomas would not have been necessary. Instead, Mello was placed on administrative leave and ultimately, submitted a letter or resignation. Viveiros herself submitted her resignation shortly after the November election.