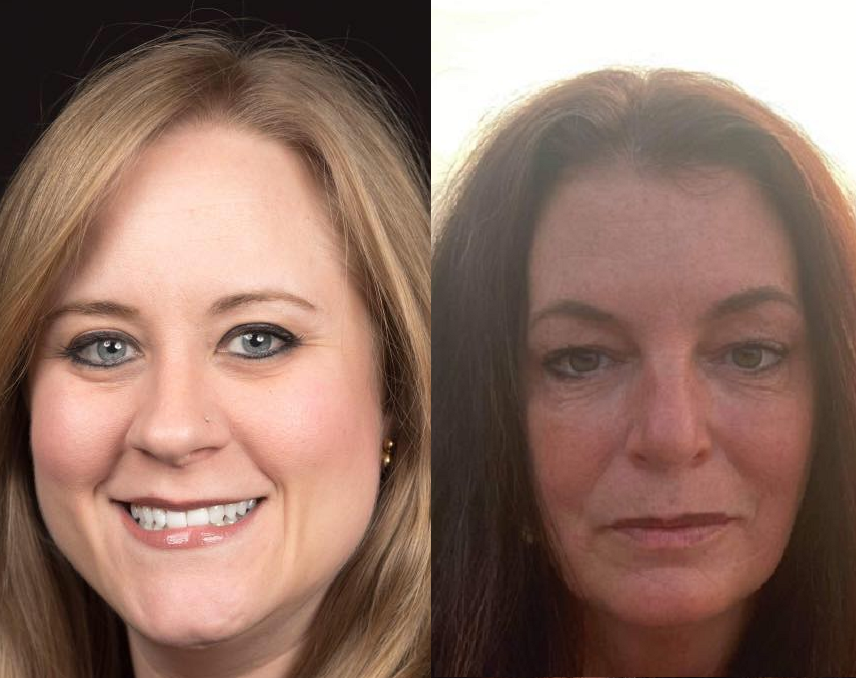 Somerset has someone ready to take the recently vacant Board of Selectmen seat.

Wednesday evening, Chairman Holly McNamara surprisingly resigned from the Board effective immediately. In McNamara’s statement, she addressed her reasons for stepping away which she stated involved the culture she feels that Somerset resident Kathleen Souza and her group Save Our Bay Brayton Point has created in the town.

Souza is apparently ready to take on the challenge of replacing McNamara on the Board.

Souza is one of the leaders of the Save Our Bay Brayton Point group who has been fighting to protect clean water and clean air at the Brayton Point site. That mission has caused contention between the group and some town officials, including McNamara.

“I am surprised by Ms. McNamara’s decision to step down during difficult times, however, I am eager to step in, fill the void, serve my community, and continue to propel the town I grew up in and love towards a unified Somerset. I am eager to run for selectwoman and look forward to the opportunities in which that will allow our community to grow.”

According to the Somerset Town Clerk, a special election will take place to fill the seat. The date for the election has yet to be decided and will be determined at a later date.