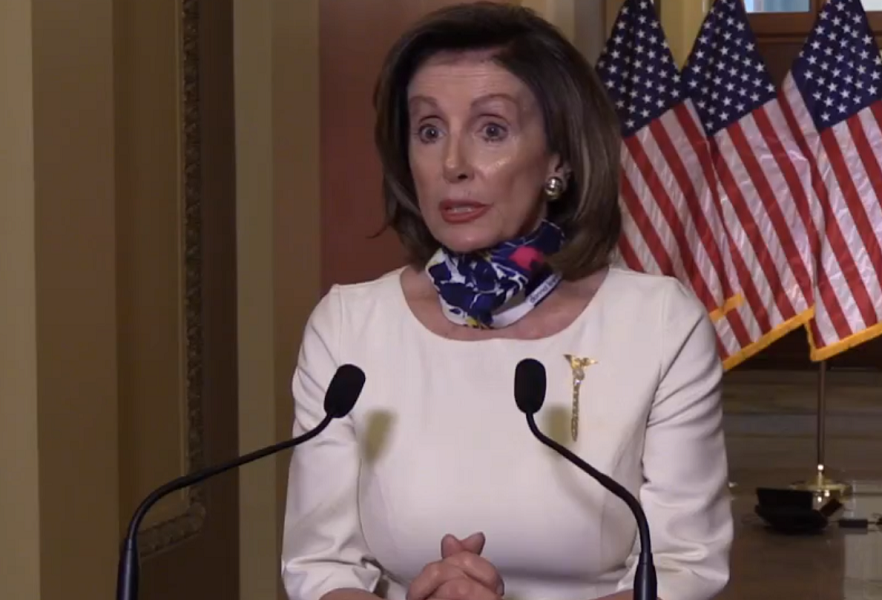 The United States House of Representatives passed a $2,000 stimulus checks replacement bill in response to the $600 direct payments inside the $900 billion stimulus bill signed by President Trump on Sunday.

The House on Monday passed the Caring for Americans with Supplemental Help Act by a 275 to 134 vote leading House Democrats to call out Senate Republicans to pass the measure.

Bernie Sanders took to Twitter to press the Senate.

“At a time when so many people are facing economic desperation, the $600 direct payment is a step forward – but it’s not enough. We need to increase that direct payment to $2000. Biden wants it, Trump wants it, Pelosi wants it, Schumer wants it. Now, Congress must vote to do it.”

Speaker Nancy Pelosi, while on the House floor, urged both sides to pass the legislation.

Rep Richard Neal of Massachusetts, who introduced the bill, urged President Trump to get Senate Majority Leader Mitch McConnell on board.

“If the President is serious about larger direct payments, he must call on Leader McConnell to agree so Americans can get the COVID relief they need. Just now the House passed my bill, the CASH Act, to provide $2,000 in direct payments. It’s time for Senate Republicans to join the President and House Democrats in supporting this critical assistance to American families.”

Under the current bill, Americans earning up to $75,000 will qualify for the $600 which includes an additional $600 per child.

Senators are expected to consider the measure on Tuesday.