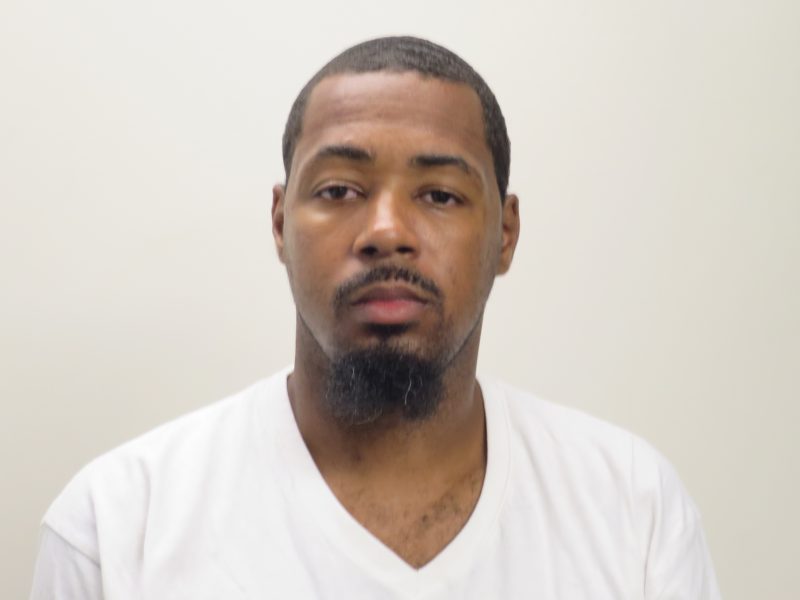 After placing the defendant under arrest, Rehoboth Police then performed an inventory of the car, pursuant to their policy. During the inventory, police utilized a key to unlock a glove compartment where they found a fanny pack with two digital scales and $293.39 in cash. Police also located a safe in the vehicle.

Police later obtained a search warrant for the safe, and a subsequent search revealed additional narcotics in a Coca Cola Can hide, as well as $4200 in cash. The total amount of narcotics seized was approximately 108.36 grams of cocaine and 50.46 grams of heroin.​

The case was prosecuted by Assistant District Attorney Matthew Friedel and the state prison sentence was imposed by Judge Raffi Yessayan.

“The defendant has a history of drug dealing and a significant criminal record. I am pleased he will be off the street for up to seven years to protect the public,” District Attorney Quinn said.