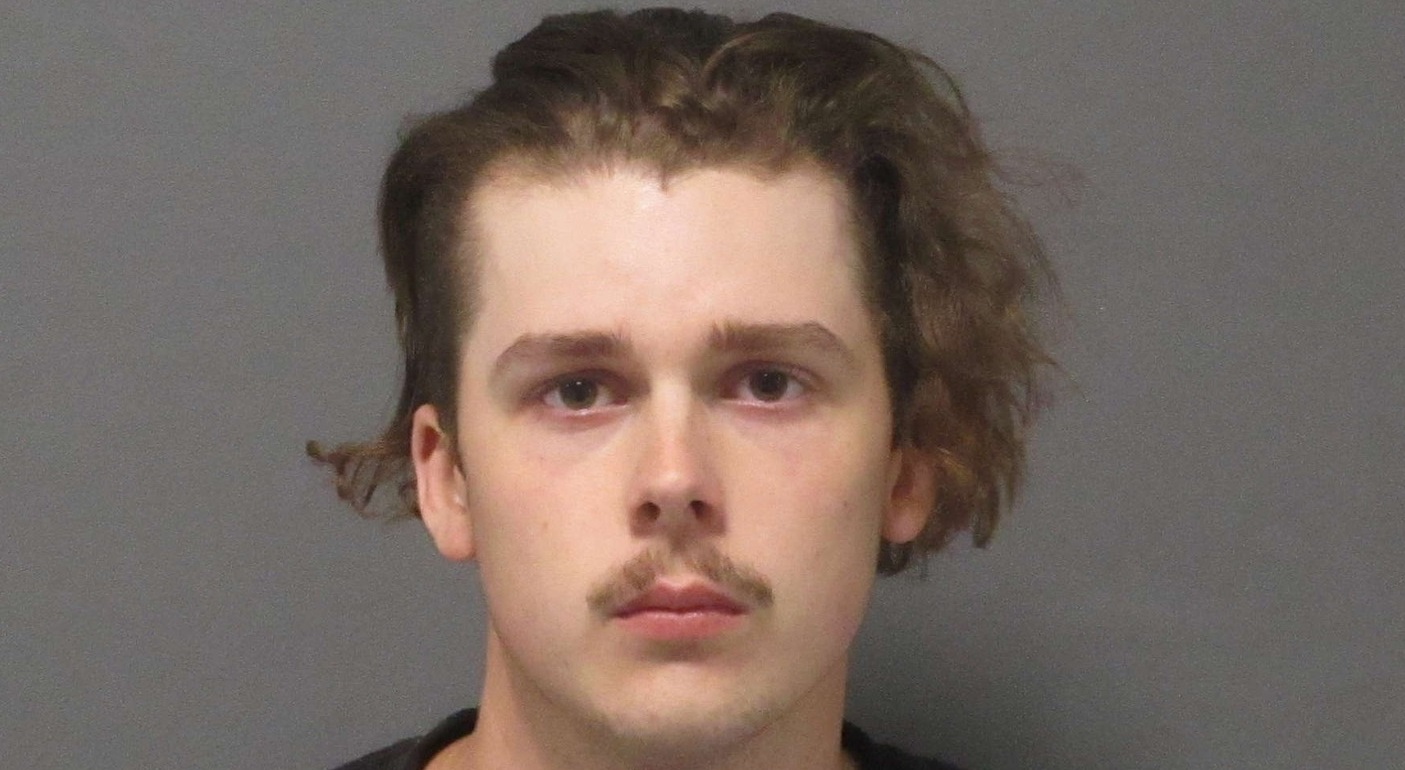 DARTMOUTH, MA – According to Dartmouth Police, at approximately 11:10 a.m., members of the Dartmouth Police Department were dispatched to a disturbance at the Dunkin’ located on Dartmouth Street.

Upon arrival, officers learned that before fleeing the area in a gray Honda Accord, an unidentified male had thrown drinks at store employees, and then displayed a firearm in a threatening manner towards them.

As the investigation continued, Dartmouth Police were contacted by the New Bedford Police Department, advising them that the unidentified male had turned himself in at their Brock Avenue station. 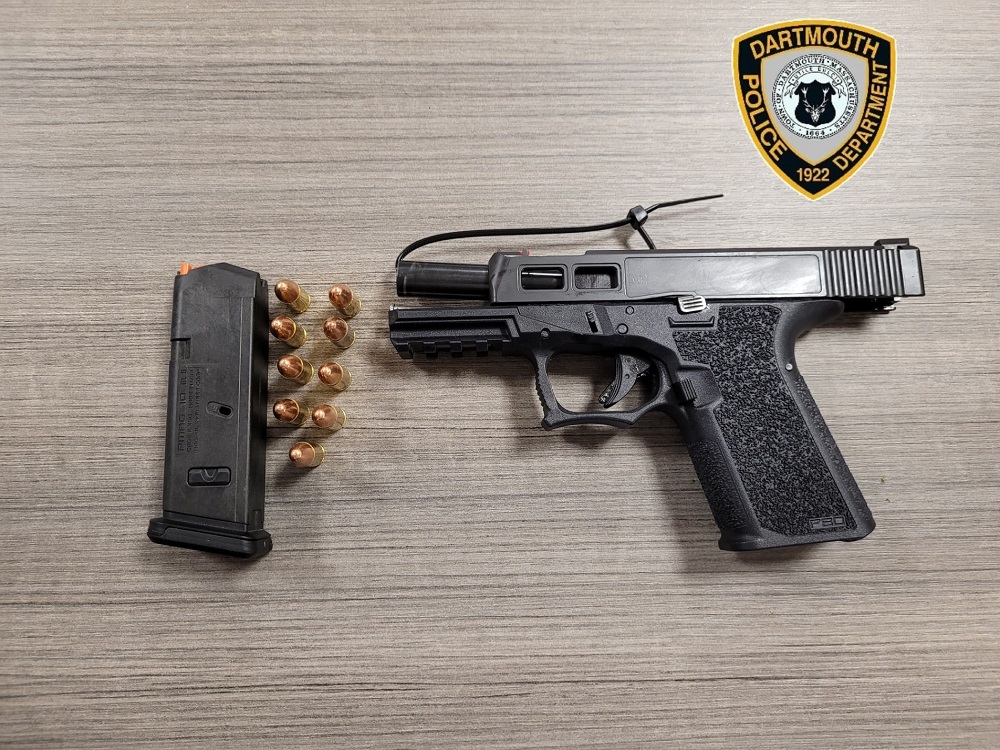 Upon responding to the Brock Avenue police station, officers identified the male as Zachary Nordstrom, 19, of Dayville, Connecticut.

While speaking with Nordstrom, he advised officers that after fleeing Dunkin’, he had thrown the gun out of his vehicle somewhere in Dartmouth.

As a result of the incident, Nordstrom was placed under arrest.

During a subsequent search of the area described by Nordstrom, officers located a 9 mm handgun and ammunition.

The arresting officer was Jason Arruda.