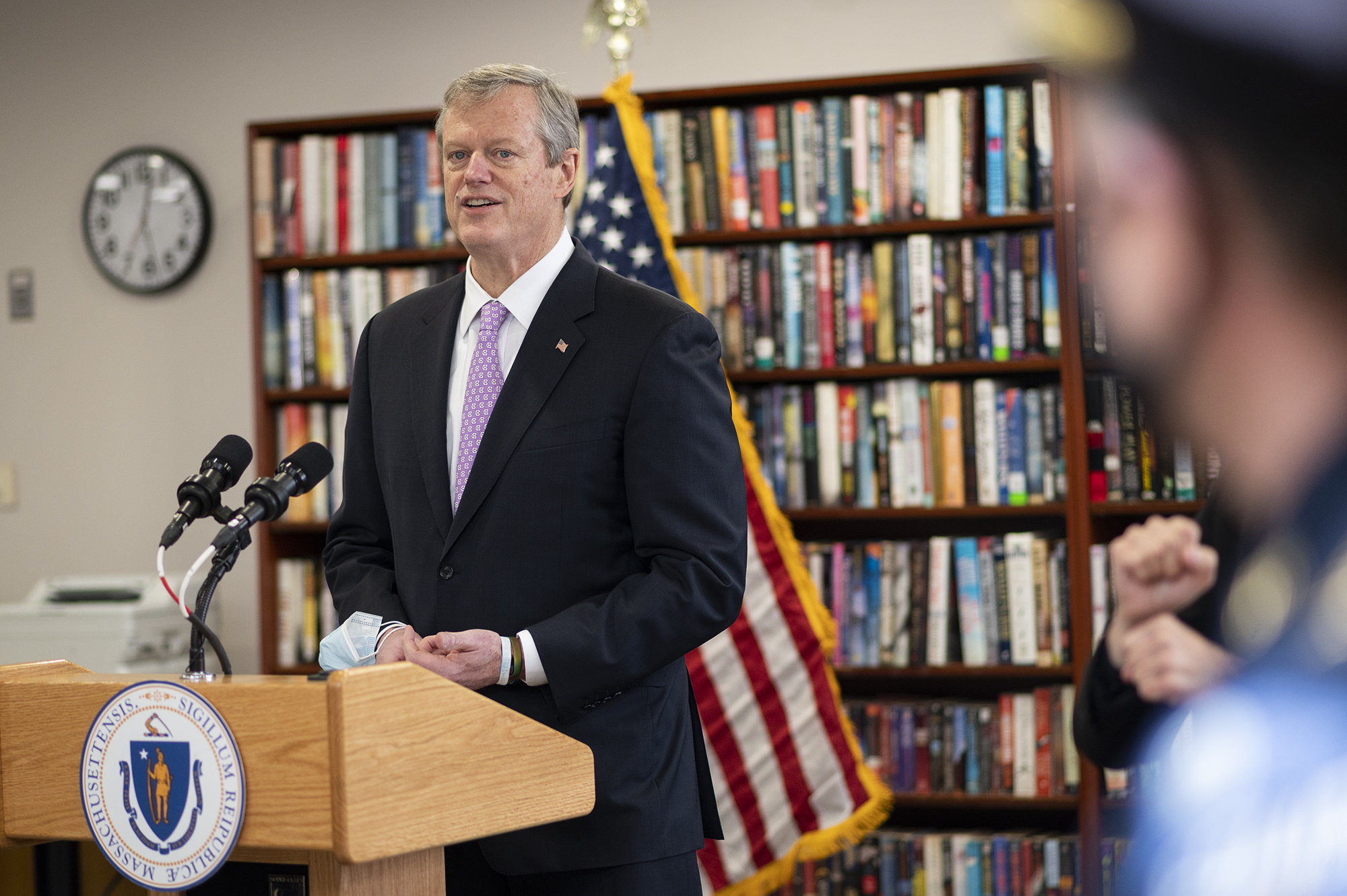 BOSTON – The Baker-Polito Administration’s Task Force on Hate Crimes released a School Resource Guide outlining best practices to assist schools in developing a comprehensive hate crime policy. The Guide is intended to support school districts across the Commonwealth by providing model policies that foster safe and inclusive learning environments for all students, parents, teachers, staff, and administrators. The Administration also announced the availability of $400,000 in grant funding for local school districts to support the development and implementation of anti-hate crimes programming.


“Our administration was proud to revitalize the Hate Crimes Task Force, which has played an important role in ensuring that Massachusetts remains vigilant against any form of hate or discrimination,” said Governor Charlie Baker. “This school resource guide is a valuable addition to the previous work of the Task Force, and we are grateful to the Task Force members and the research team for their efforts. We look forward to working with them and our local school districts to further promote safe and welcoming learning environments for the Commonwealth’s students.”

“Our administration has focused on partnering with communities, law enforcement, and schools to combat hate crimes, and this new school resource guide is an important next step in those efforts,” said Lt. Governor Karyn Polito. “We thank the Hate Crimes Task Force members and the experts who contributed to the publication of this guide, which reinforces our commitment to safety and inclusion for all.”

Governor Charlie Baker revitalized the Hate Crimes Task Force in 2017 and soon after, the Task Force published a series of recommendations that included the creation of resources for educational institutions. According to 2019 FBI national hate crime data, educational institutions are the third most common location of hate crimes reported to law enforcement in Massachusetts.

“Education is the key to preventing and confronting acts of hate and bias,” said Secretary of Public Safety and Security Terrence Reidy, who serves as co-chair of the Task Force. “We are grateful to the task force, the researchers, and all who participated in the development of this informative guide, which offers a roadmap to schools across the state in creating safe learning environments free from prejudice and bigotry.”

The School Resource Guide was developed by a team of researchers from Northeastern University, American University, and the Anti-Defamation League of New England. The researchers reviewed materials from more than 60 organizations and conducted interviews with key stakeholders from the Task Force, the Executive Office of Public Safety (EOPSS), and the Massachusetts Department of Elementary and Secondary Education (DESE). The research team engaged a diverse set of experts including police, school administrators, teachers, prosecutors, and representatives from the legal rights and civil liberties community.

The guide’s publication coincides with the availability of a grant program and $400,000 in funding administrated by DESE, in coordination with EOPSS, to prevent hate crimes and bias-motivated incidents in public schools. The grant application will soon be available to school districts who can apply for up to $50,000 to fund education, professional development, prevention, and community outreach to reduce crimes motivated by race, color, national origin, religion, sexual orientation, gender, gender identity, and disability.

“Schools are a central hub in communities and have an important role in children’s lives, both academically and socially,” said Secretary of Education James A. Peyser. “The Hate Crimes Resource Guide provides a tool for school leaders and teachers on what steps to take if there is a bias-motivated incident on campus as well as how to build a culture of prevention. DESE’s Hate Crimes Prevention Grant is an opportunity for an initial set of districts to put in place the lessons in this guide among a cohort of peers.”

“Addressing hate crimes in schools is critical to creating a more inclusive and respectful society that experiences few hate crimes and less prejudice overall,” said Task Force Co-Chair Josh Kraft, the president of Kraft Family Philanthropies. “On behalf of the Task Force, I extend our appreciation to the researchers and the many stakeholders who contributed to this meaningful resource.”

“Providing a safe, healthy, and supportive educational environment is vital to assisting students in their academic success and future careers,” said Jack McDevitt, researcher at Northeastern University’s Institute of Race and Justice and co-author of the resource guide. “The best way to prevent biased motivated incidents is to teach students, parents, educators, and staff about the devastating impact these incidents have on the individual and the entire community. We hope this resource serves as a guiding light to help school administrators advance policies that safeguard against acts of hate and bias.”