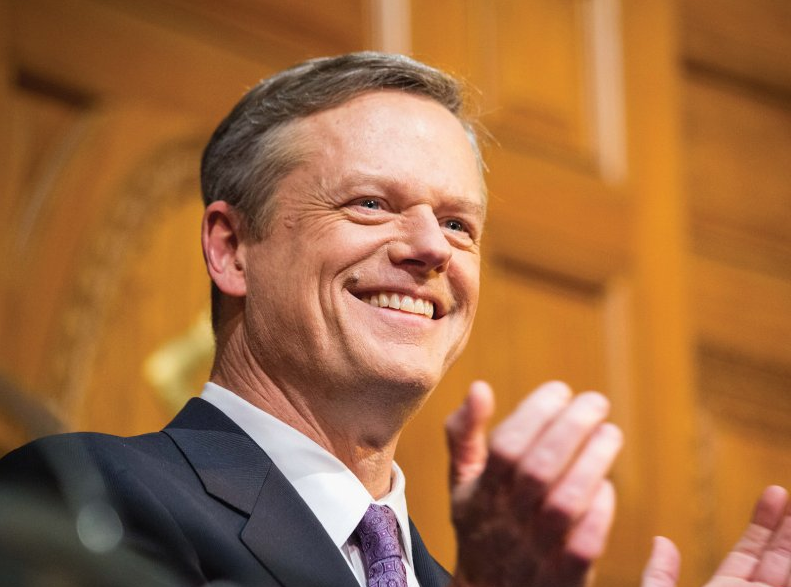 Governor Charlie Baker set his agenda for the coming year in his annual state of the state address.

The Governor stated that “after more than three decades of lip service, we’re going to make commuter rail from Fall River and New Bedford to Boston a reality.”

He is also looking for Beacon Hill to pass a bill to expand the fight against opioid addiction. Baker wants high risk individuals to be sent to substance abuse treatment for up to 72 hours. Even if it is against their will.

The Governor is also looking to increase renewable energy.

Lastly, Baker is looking for a return to civility and a better connection between the people and government. “This requires among other things, that we commit ourselves to a common decency in our debate and in our dealings with one another and the public.”