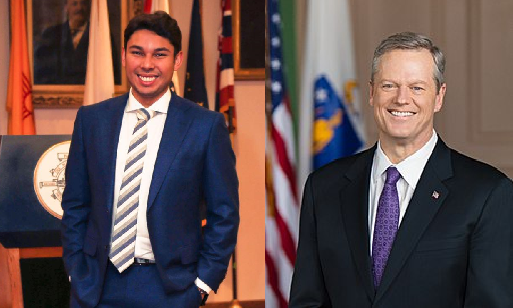 The Baker/Polito campaign has asked Mayor Jasiel Correia to currently step aside as leader of the city after Correia’s arrest yesterday on federal charges.

According to a statement we received from Baker/Polito campaign spokesman Terry MacCormack, “Governor Baker and Lt. Governor Polito believe that in light of these serious allegations, Mayor Correia should act in the best interests of the people of Fall River and step aside until the case is resolved. Ultimately, it is up to residents and voters to decide who is best fit to lead the city.”

For more details on the mayor’s arrest and indictment, click here.

Here is an update on Thursday’s proceedings and a statement from the mayor. Mayor Update and Statement