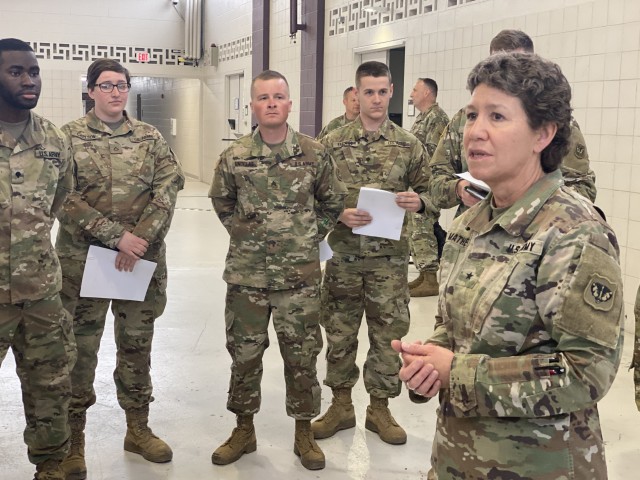 BOSTON—At the request of the federal government and the National Guard Bureau, Governor Baker today approved an order that will activate up to 500 Massachusetts National Guard personnel for deployment to Washington, DC, where they will support the District of Columbia National Guard during next week’s inaugural activities. These personnel are expected to deploy to our nation’s capital in the coming days.

Here in Massachusetts, the Baker-Polito Administration remains in constant communication with local, state, and federal law enforcement officials to monitor intelligence and safeguard the Commonwealth. The Administration is not aware of any specific threats to Massachusetts at this time and continues to work with partner agencies to maintain the multi-layered security plans in place to protect residents and centers of government.

Out of an abundance of caution and in the wake of the violence at the nation’s capital, Governor Baker signed an additional order activating up to 500 members of the Massachusetts National Guard to support state and local law enforcement within the Commonwealth. The order makes Guard personnel available in the event that municipal leaders require assistance to maintain public safety while protecting the exercise of First Amendment rights. National Guard personnel are deployed only at the request of, and in coordination with, the communities seeking support.

The Massachusetts National Guard’s diverse and highly-trained members have a track record of success supporting civilian authorities during and after emergencies, and its units frequently train side-by-side with state and local first responders, making them well-suited for in-state operations. Personnel drawn from the Guard’s military police units undergo federally-accredited police training and receive additional instruction on Massachusetts police training standards. When assisting a local police department, they use that department’s policies, radio frequencies, etc., whenever possible.