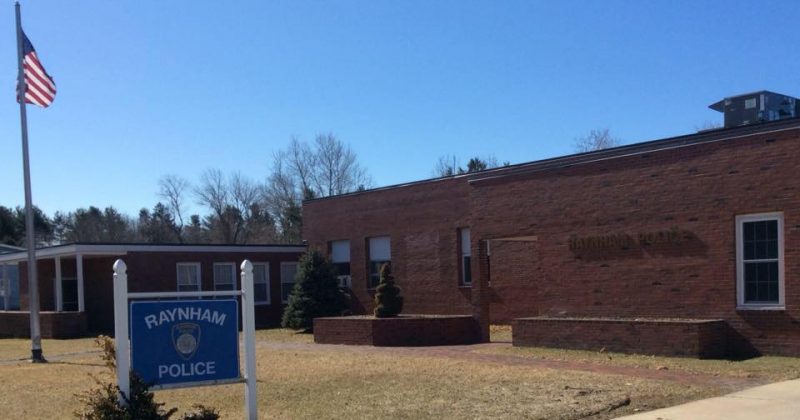 Due to several incidents that have occurred in Massachusetts communities, a good deed caused alarm for a local town.

Chief James Donovan reports that the Raynham Police Department spoke with a resident today about an incident that happened this morning where he gave a boy an umbrella.

After speaking with the resident, it has been determined that the man only wanted to help the boy because it was raining hard and he gave him the umbrella to use at the bus stop.

Due to recent reports in nearby communities about a man in a vehicle approaching children and asking them if they want a ride to school, out of an abundance of caution Raynham Police sought to speak with the driver and the man came forward Friday afternoon.