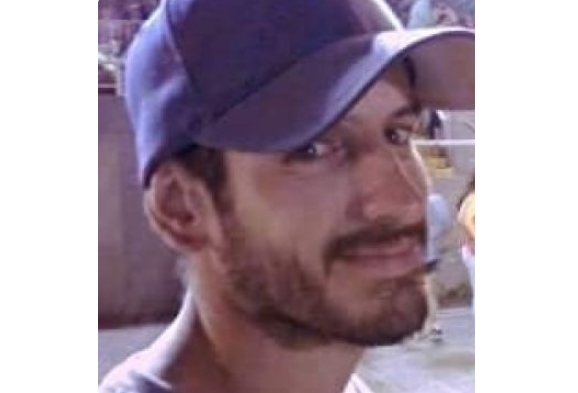 Friends and family are coming to grips with the sudden and tragic death of 39-year-old Gary Werra.

Sympathies and memories have been pouring out for Werra who was stabbed to death on Christmas Eve in Fall River.

According to Gary’s aunt, Peggie, he was a great man who will be dearly missed by their family.

“I was proud that he called me aunt. He was such a good kid. He could play basketball for a little guy. He was funny and very easy going. We lost a big part of our family when we lost Gary. I know that he was loved by everybody. The girls we’re head over heels for him. He just had something about him that everybody loved. We’re going to miss him so much. He has a mom and a dad and I think for a parent to lose a child is probably the worst thing in this world.”

Peggie stated that Werra’s girlfriend, Jacqueline, is what brought him to Fall River as he was born in Weymouth.

Murder suspect Jose Amador, 23, who pleaded not guilty Thursday, allegedly stabbed Werra over a woman and brought Werra’s body to the woods behind the Gold Medal Bakery on Bay Street. Amador is currently being held without bail.

The family is hoping that all of the details come out concerning the murder and that justice is served.

“I pray the truth comes out and whoever had something to do with this gets the punishment they deserve.”