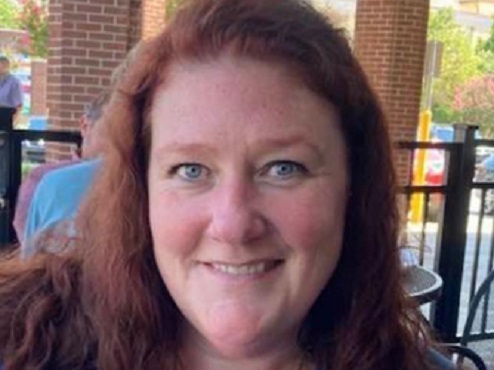 A woman who recently moved from Somerset has died after attempting to rescue a boy that fell in a storm drain.

Tanya “Tawny” Hinton moved last year with her children and husband Craig to Arkansas for business opportunities after living in Somerset for approximately 10 years.

On August 29th, Hinton was with her son and two friends in Bentonville, Arkansas. One of the friends was swept into a storm drain after heavy rain in the area. According to those who knew Tawny, she made the ultimate sacrifice diving into the rapid flooding waters to try and save the 11-year-old boy.

The boy tragically died that same day in the hospital. Tawny died on Saturday after being on life support in an Arkansas hospital.

According to friends and a social media fundraiser, Tawny was a giving person to both her community and those that new her. She was also a social worker for children and seniors. She also volunteered for the scouts while living in Somerset.

“Tawny saw the best in people and was always there for us, let’s show her how much we love her by supporting her devoted husband and young boys during this terrible time.”

A PayPal fundraiser for Tawny’s family has reached $16,000 as of this writing.