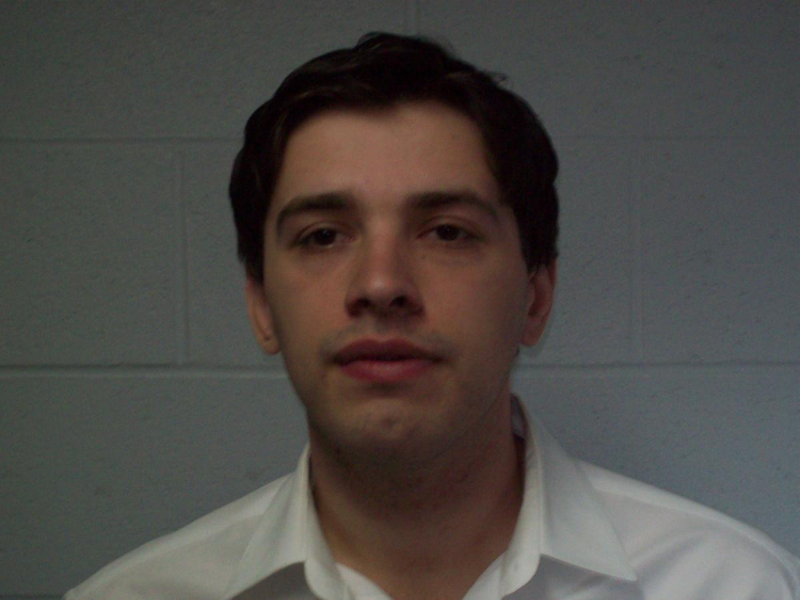 The Rhode Island State Police announce the arrest of a former State of Rhode Island Representative Elect for Embezzlement.

In December 2018, Richard Thornton, from the Board of Elections and in his capacity as the Director of Campaign Finance, referred an investigation into the campaign finance activity of Laufton Ascencao to the State Police Financial Crimes Unit. The ensuing investigation revealed that Ascencao, while serving as the treasurer for the Rhode Island Chapter of the Sierra Club, allegedly diverted funds from the Sierra Club to pay for his personal campaign expenses without their knowledge or permission. Ascencao wrote a total of fifteen checks from the Sierra Club checking account to fund his political campaign for Rhode Island House of Representative District 68. These fifteen checks totaled $16,379.70.

Ascencao was arrested, processed and arraigned at Sixth Division District Court by the Honorable Judge Woodcock-Pfeiffer. Ascencao was released on $10,000.00 personal recognizance with a Pre Arraignment Conference date of December 6, 2019.
﻿
The penalty for a person convicted of Embezzlement shall be fined not more than fifty thousand dollars or three times the value of the money or property thus embezzled or converted, whichever is greater, or imprisoned not more than twenty years, or both.