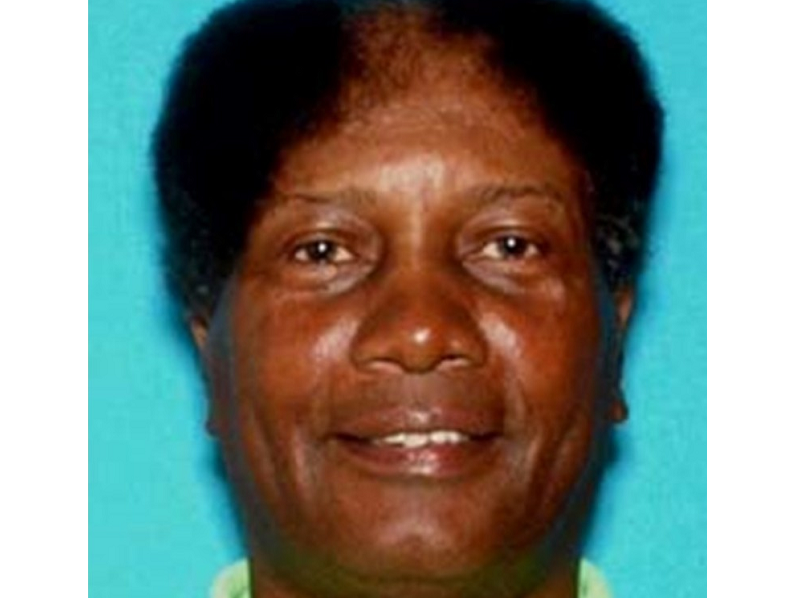 Mainwaring had not guilty pleas entered on his behalf on the charges. Judge John Agostini set bail at $200,000 with conditions that Mainwaring have no contact with children under the age of 16, surrender his passport, confirm whereabouts with probation, and waive rendition.

Los Angeles Police Department (LAPD) officers arrested Mainwaring on the fugitive from justice warrant with Mainwaring subsequently waiving extradition. The charges are the result of a multi-year, multi-jurisdictional investigation conducted by the Berkshire State Police Detective Unit into dozens of allegations of indecent assault and batteries committed by Mainwaring.

He allegedly committed these acts while employed as a counselor at Camp Greylock in Becket in the 1970s. The State Police investigation consisted of extensive follow up on various leads and interviews across numerous states and college campuses across the country.

“I thank the State Police investigators who continue to work tirelessly on this case. We believe that there are many other victims and we ask them to contact local law enforcement or the Berkshire State Police Detective Unit as we continue to seek justice,” District Attorney Andrea Harrington said.

“We take allegations of adults who abuse their position of trust by preying on youth very seriously and will continue to focus our prosecutorial resources on holding perpetrators of these crimes accountable.”

Victims and witnesses are encouraged to contact investigators on this dedicated telephone line at 413-449-5863.