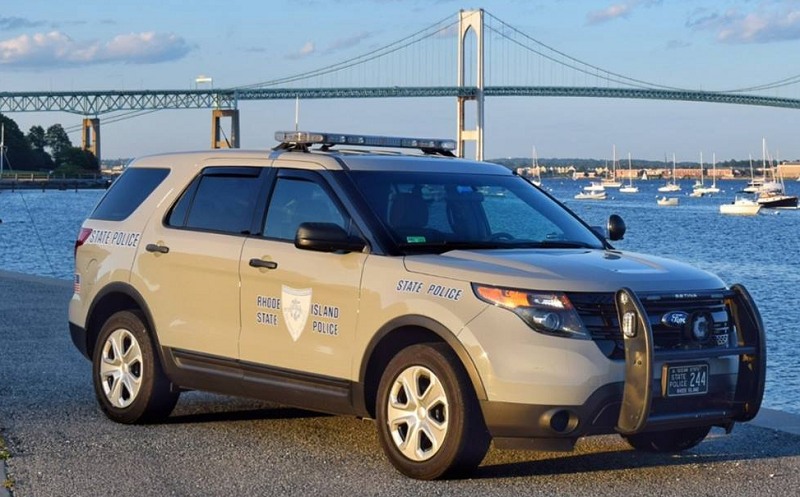 Jones was employed at Bradley Hospital, located at 1011 Veterans Memorial Parkway, Riverside, Rhode Island, as a Behavioral Health Specialist from November 2016 to October 2019. Jones allegedly sexually assaulted a juvenile that was a patient at Bradley Hospital on two separate occasions in late 2018.

Based on an investigation by the State Police Major Crimes Unit, the Attorney General’s Office issued a warrant for Jones’ arrest. Jones voluntarily turned himself into Superior Court on November 20, 2020 where he was arraigned before Magistrate Patricia Harwood and released on $20,000.00 personal recognizance.

A person convicted of sexual assault in the second degree shall be imprisoned for not less than three years and not more than fifteen years. Bradley Hospital provides mental health care services to infants, children, adolescents and young adults.

Anyone with information regarding Nikkilas Jones may contact the Rhode Island State Police Major Crimes Unit at 764-5394.