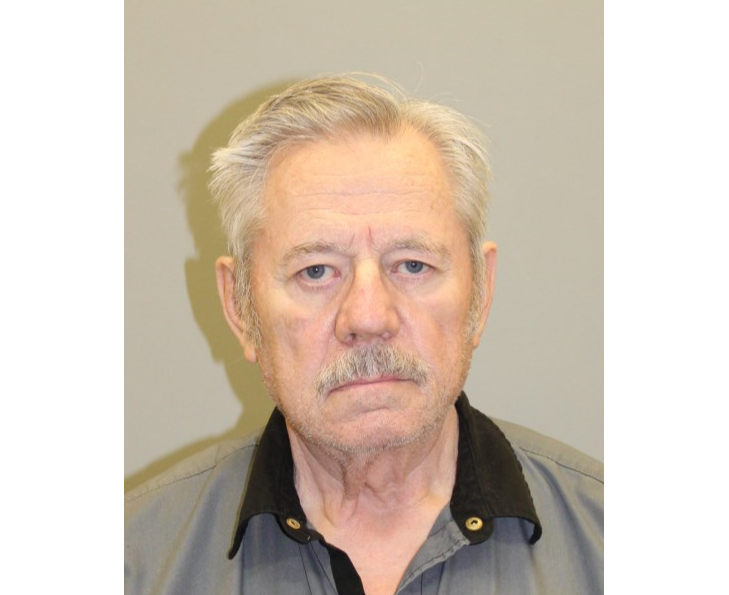 PROVIDENCE, R.I. – Attorney General Peter F. Neronha announced today that an Exeter man was sentenced in Washington County Superior Court to serve 40 years at the Adult Correctional Institutions (ACI) after pleading to sexually assaulting six young men; five in the 1980’s during his time as a scout leader and the most recent victim in 2019.

At today’s hearing before Superior Court Justice Melanie Wilk Thunberg, the court sentenced Glawson to 60 years at the ACI, with 40 years to serve and the balance suspended with probation. Glawson was ordered by the court to register as a sex offender, complete sex offender counseling, and is subject to community supervision. The court also issued a no contact order between Glawson and his victim.

“Every day, parents and guardians entrust the well-being of their children to others, to provide care and/or recreational opportunities. When a person abuses that trust, and sexually assaults a child whose safety has been entrusted to them, we know the consequences – they are severe and long-lasting” said Attorney General Neronha. “The defendant’s criminal conduct here, over a long period of time and involving multiple sexual assaults against multiple victims, warrants the long sentence imposed by the court. I am thankful for the courage of the victims in coming forward and commend the outstanding work of the Rhode Island State Police in this case.”

Had the case proceeded to trial, the State was prepared to prove beyond a reasonable doubt that Glawson committed multiple acts of sexual assault against multiple victims beginning in the 1980’s when he served as a scout leader in the Boy Scouts. His most recent victim in 2019 was a developmentally disabled man who was known to him.

“The tragic facts of this case will forever impact the victims and their families,” said Colonel James M. Manni, Superintendent of the Rhode Island State Police and Director of the Department of Public Safety. “I commend the partnership between the Rhode Island Office of the Attorney General and our detectives who worked tirelessly to ensure justice was served.”

The Rhode Island State Police (RISP) began their investigation of Glawson in January 2019 following reports from staff at a Rhode Island group home of inappropriate contact between Glawson and an 18-year-old resident at the group home. The resident later told RISP investigators that he was victimized by Glawson multiple times throughout the years.

During further investigation, five victims came forward and pressed charges against Glawson. Glawson’s illegal conduct occurred as far back as 1981, and as recently as 2019.

Detective Robert Hopkins of the RISP led the investigation into the case. Assistant Attorney General Mark Trovato prosecuted the case on behalf of the Office of the Attorney General.