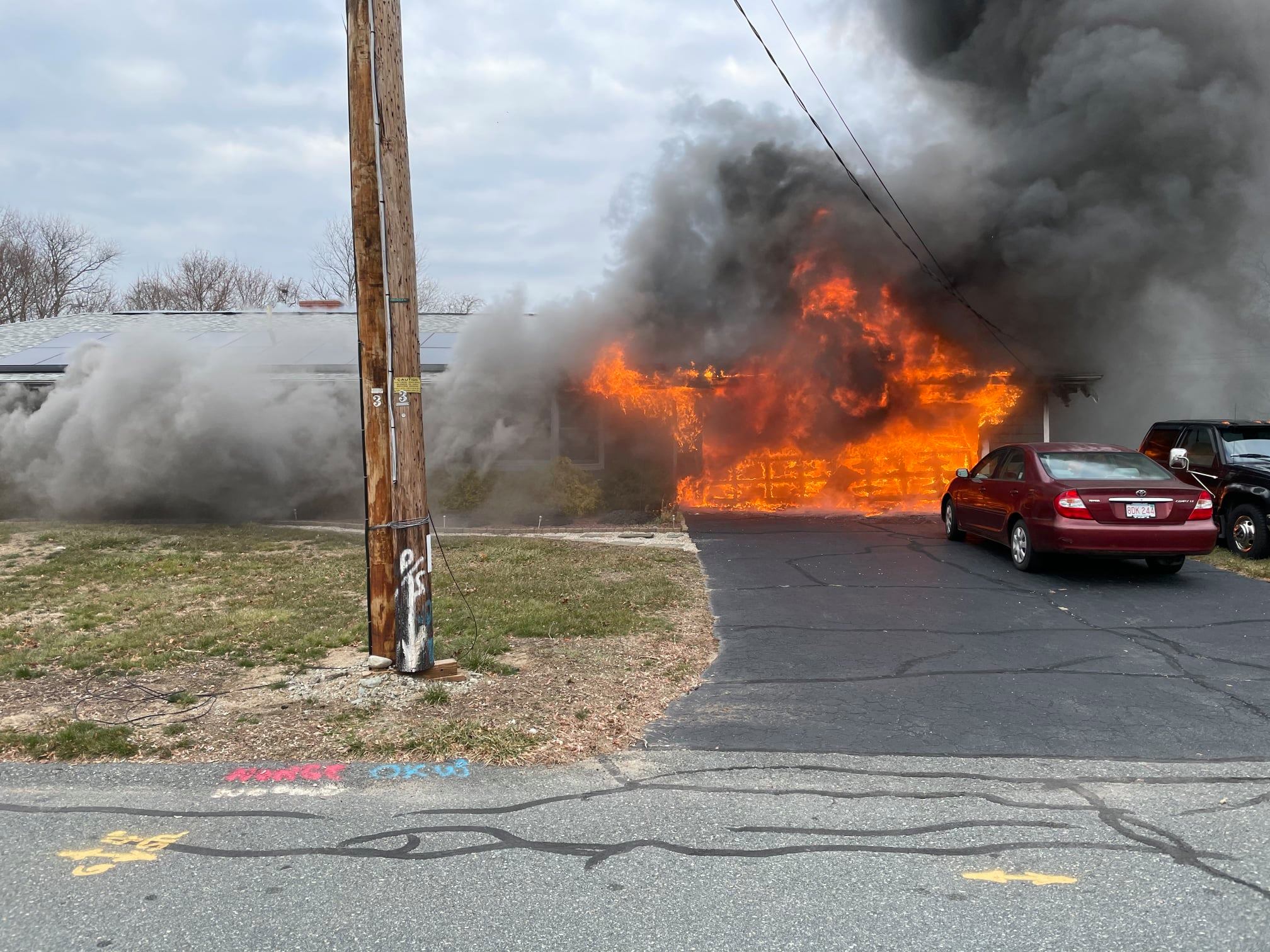 Just after 3:00 p.m., Swansea volunteer firefighters were called to the scene of a heavily involved garage fire on Picard Ct.

According to the Swansea Fire Department, firefighters that were first in used a 2 1/2 inch hand line to knock down the bulk of the fire in the garage before deploying multiple smaller lines into the home to extinguish remaining pockets of fire in the attic space. 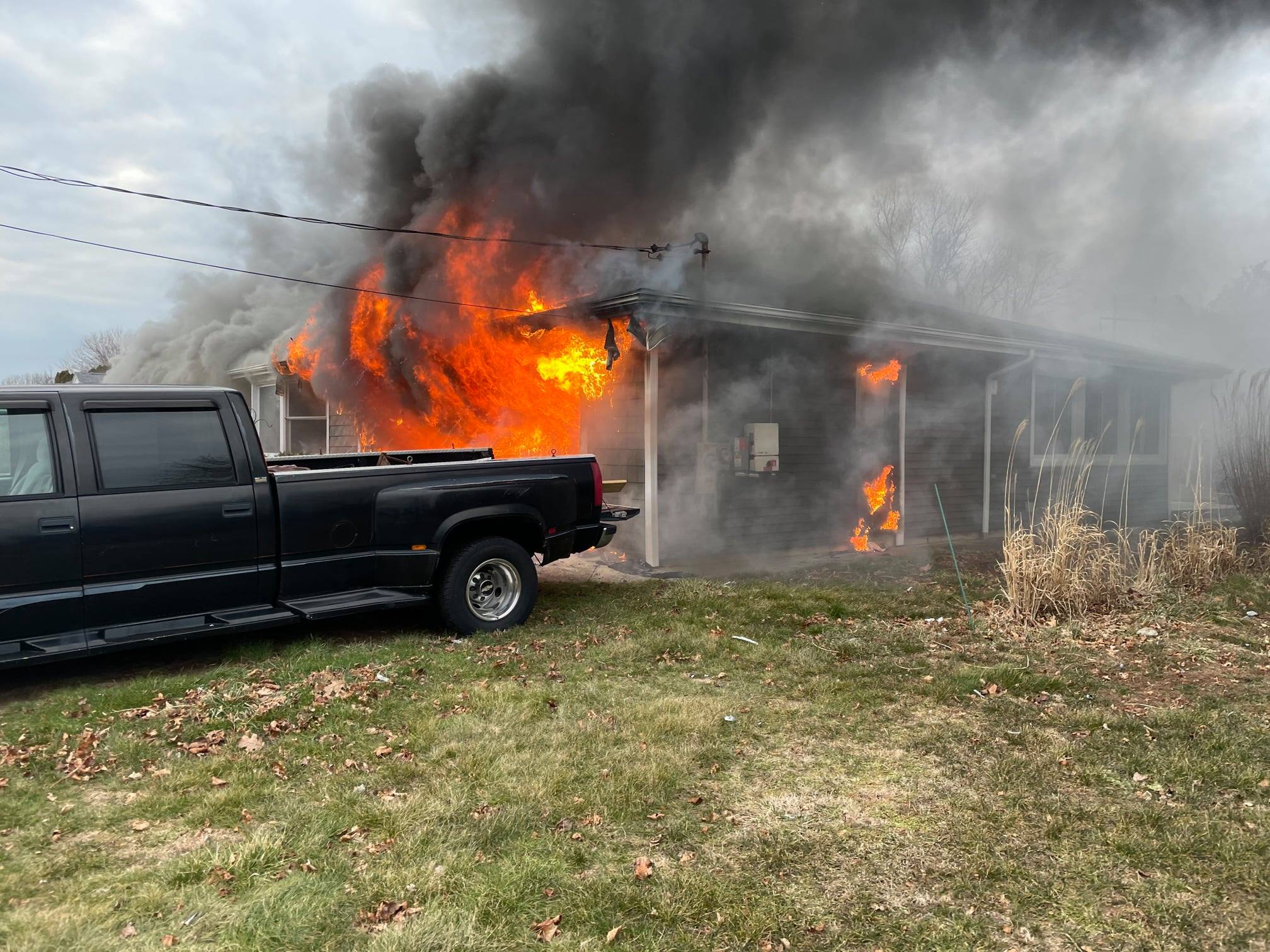 All of the occupants had evacuated the home safely prior to arrival of the fire department, according to SFD.

The home sustained heavy damage and three vehicles were also damaged in the blaze.