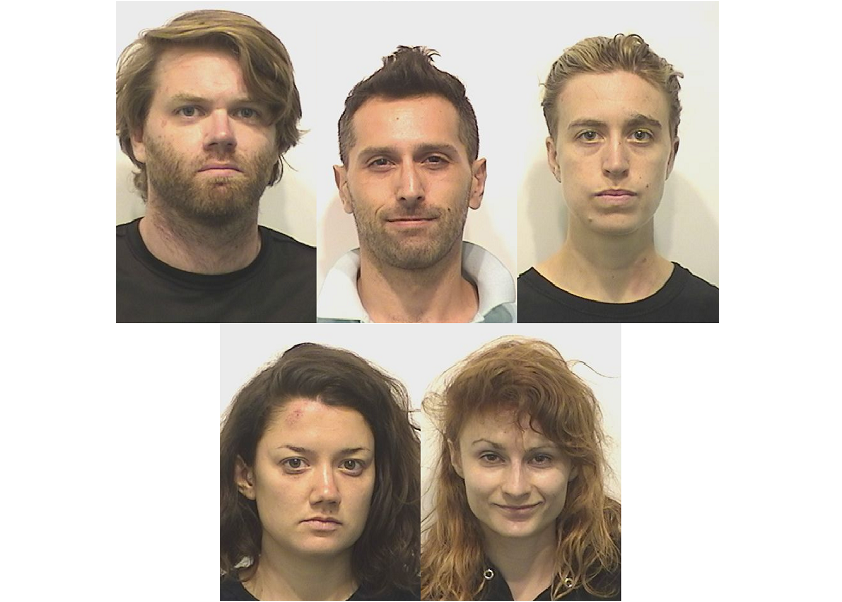 Five people were arrested after a protest in Providence this past weekend.

Saturday night, protestors clashed with police near the Providence Police headquarters that included damage to a police cruiser.

Police could be seen in riot gear as a group of between 150-200 protestors marched the streets.

The Office of the Public Safety Commissioner issued information on the 5 who were arrested.