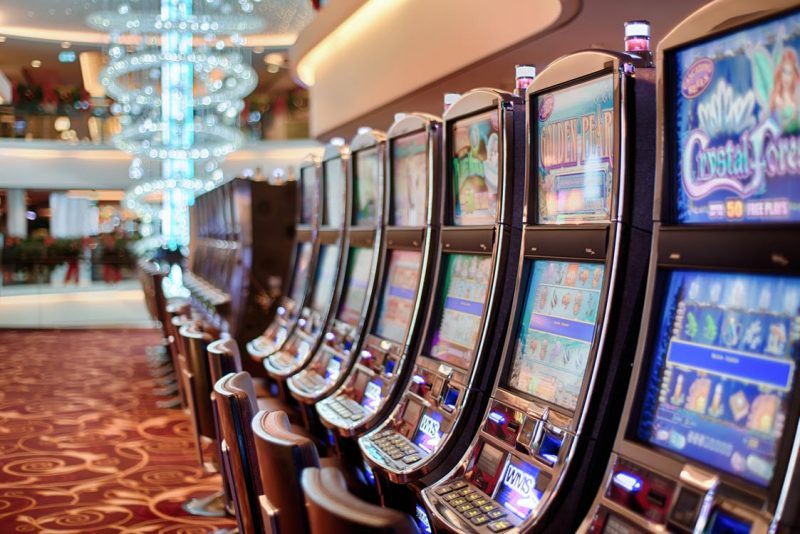 The Twin River Casino in Lincoln launched legal sports gambling at the end of November, and the first figures have been released.

According to the Rhode Island State Lottery, $682,714 in betting was accrued in just 4 1/2 days of sports gambling.

The sports book began on November 26th at the casino.

$609,717 was paid out to betting customers leaving a book revenue of $72,997. The state of Rhode Island receives 51 percent of that total after expenses.

When the figures are released next month, both Twin River in Lincoln and Tiverton will be featured as the Tiverton location started the sports book on the first Monday of December.