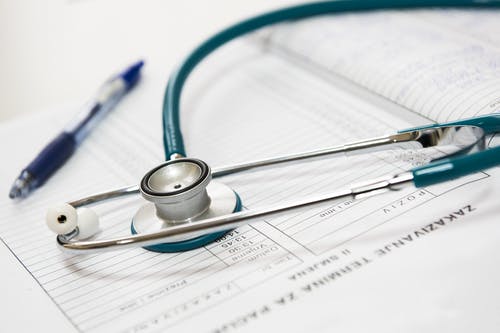 President Joe Biden announced a new proposal from the U.S. Treasury Department and Internal Revenue Service to eliminate what’s known as the “family glitch.” According to the White House, which described the move as “the most significant administrative action to improve implementation of the” Affordable Care Act, current regulations define employer-based health insurance as “affordable” based on employee-only coverage, not coverage for family members, which can leave family members ineligible for a premium tax credit to help them buy insurance through the marketplace.

The proposed rule would make family members who have to pay more than 10 percent of their income for coverage eligible for financial help. The rule change would expand access to more affordable health insurance for an estimated 44,000 Massachusetts residents, according to Health Care for All. “While Massachusetts has high health insurance coverage rates, family health insurance premiums in the Commonwealth have nearly tripled in the last two decades,” HCFA executive director Amy Rosenthal said. “Fixing the ‘family glitch’ has been a long-time priority for us and advocates across the country.”

Separately, HCFA hosted a virtual briefing Tuesday on legislation dubbed the “Cover All Kids” bill (S 762), which is before the Senate Ways and Means Committee and would expand comprehensive MassHealth coverage to all people under age 21 whose only eligibility barrier is their immigration status. “The fact remains that in Massachusetts, 30,000 children and young adults are still left out, left behind, and cannot access the health care they need simply because of their immigration status,” HCFA behavioral health policy director Suzanne Curry said.