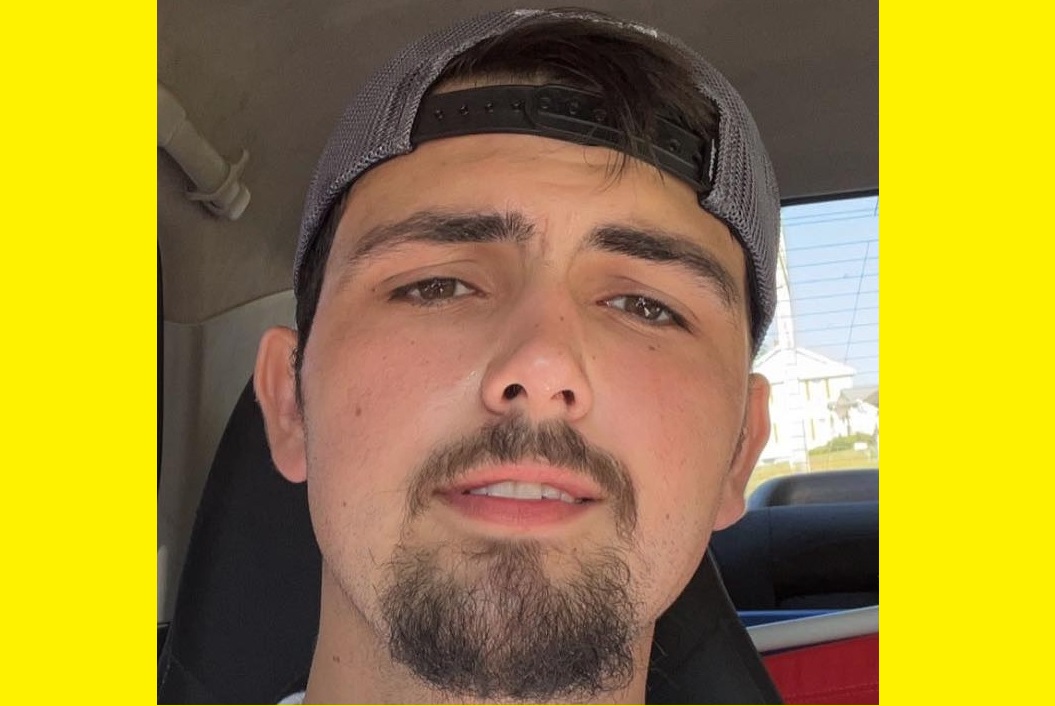 Family and friends are remembering a 21-year-old Massachusetts man that was killed in a motorcycle crash.

According to Dave Procopio of Massachusetts State Police, at approximately 7:25 p.m. Friday, Troopers from the State Police-Springfield Barracks responded to a motorcycle crash on route 391 south, at the Exit 3 on-ramp, in Chicopee that resulted in the fatality of the operator.

Preliminary investigation indicates that Anthony Maynard, 21, of Chicopee, was operating a 2017 Yamaha FZ100 when, for reasons still under investigation, he lost control while attempting to negotiate a right-bearing curve on the on-ramp. The bike went down and slid off the ramp and down an embankment into the wood line.

When Troopers arrived on scene bystanders were providing emergency medical aid to Maynard. Troopers assisted with medical aid until firefighters and EMS arrived on scene a few moments later. Maynard was transported by ambulance to Baystate Medical Center in Springfield, where he was pronounced deceased later in the evening.

“21 years young, rest easy little brother. Thank you all for sharing your photos and memories with him, it means the world to see what he meant to each and every one of you. Please keep sharing. He went out doing what he loved to do. It’s just a shame he had to leave us so soon. I know he would have made the best dad one day. He loved being around kids and he always talked about his future family. It’s just a shame that it’s a future we’ll never get to see now. I’m so grateful to have had Aj as a brother, and now as our guardian angel. Please pray for my family, hug your loved ones close, and be safe on your motorcycles. This is your reminder that you are not invincible. Fly high Aj”

Procopio stated that at this time there is no evidence that any other vehicles were involved in the crash. The crash remains under investigation by State Police-Springfield with assistance from the State Police Collision Analysis and Reconstruction Section and the State Police Crime Scene Services Section.

Maynard’s service will be this Thursday at Grisé Funeral Home on 280 Springfield St, Chicopee from 3:00-8:00PM