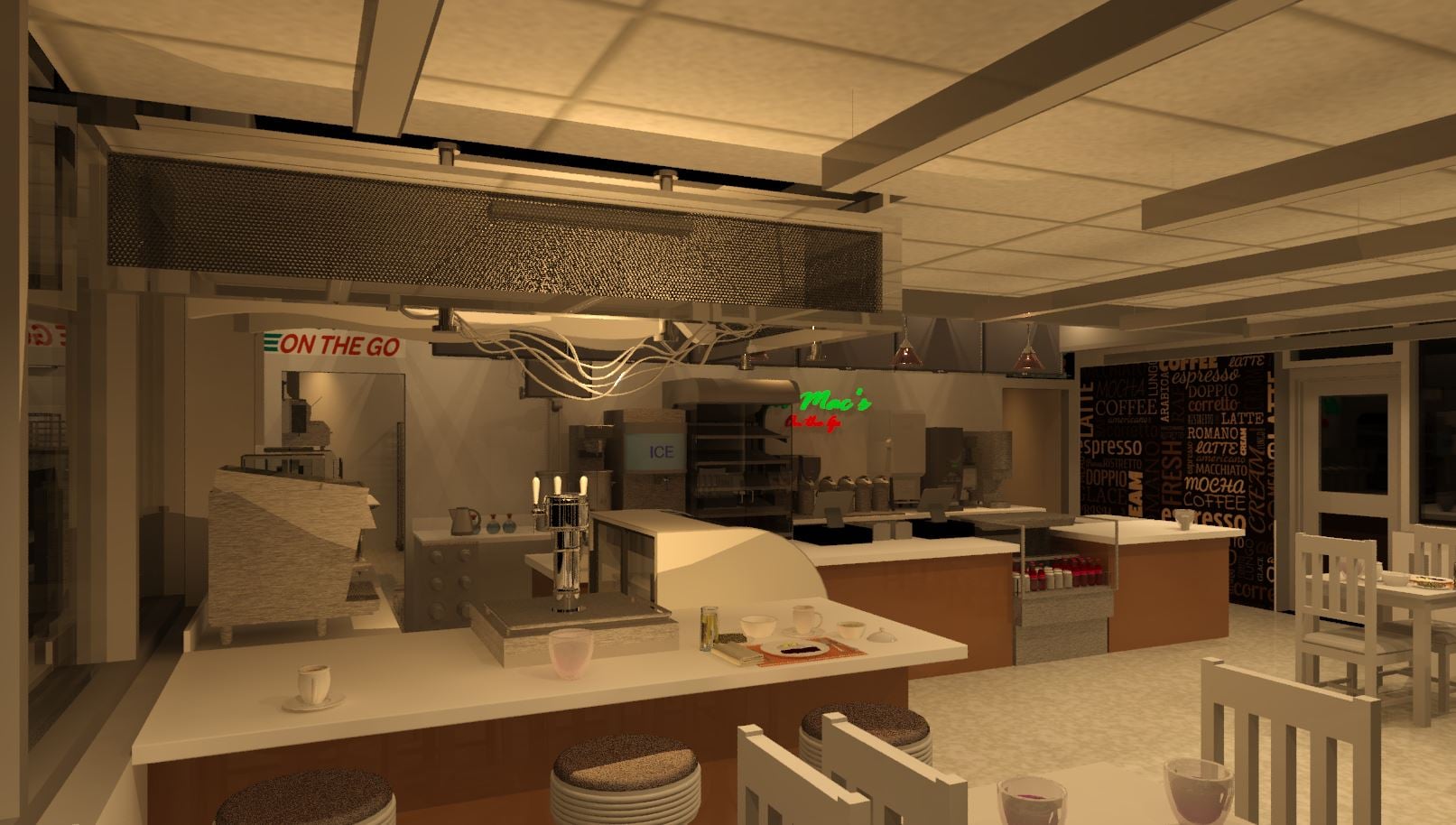 Photo courtesy of Almac's On The Go

City Council President Cliff Ponte Jr., who has been in business with his father at Al Mac’s Diner since May of 2019, previously announced that the former Tim Hortons site on the side of Papa Gino’s at 550 Newton Street in Fall River will be transformed into “Al Mac’s On The Go”.

On Wednesday, the elder Ponte went in front of the Fall River Licensing Board for a Common Victuallers license for the new venture as Ponte will be overseeing both locations.

The concept will be to offer many different and unique coffee options, (15+ homemade coffee flavors) along with the Al Mac’s Brew & Al Mac’s Caramel Mocha. The eatery will also have bakery items and breakfast sandwiches for purchase.

While Al Macs On The Go will mainly operate as a drive-thru, limited internal dining will also be available as 25-30 seats are expected.

Construction has been taking place and Ponte estimates that the location will be open in 30-45 days.

The Licensing Board granted Ponte the license.