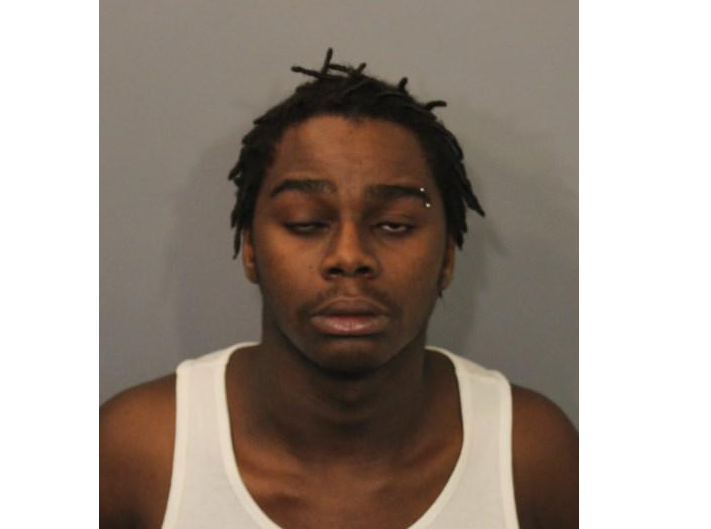 A 19-year-old Fall River man who stabbed a man during a fight outside of Talbot Middle School last March was convicted at trial this week and sentenced to serve up to five years in state prison, District Attorney Thomas M. Quinn III announced.

Charles Brothers was convicted of aggravated assault and battery with a dangerous weapon by a jury of his peers last month after a three day trial in Fall River Superior Court. He was sentenced Tuesday afternoon by Judge Renee Dupuis to serve two-and-a-half to five years in state prison.

On March 14, 2016, the defendant, who was 18 at the time, joined a group of juveniles who were attempting to fight another juvenile outside of the school. The intended victim, seeing he was outnumbered by many individuals called his father for help. When his father arrived, the defendant and the group of juveniles surrounded him. The defendant then attacked the father, stabbing him twice in the back and once in the chest. The victim, who testified at trial, suffered serious injuries as a result of the stabbing.

During Tuesday’s sentencing hearing, Assistant District Attorney Matthew Friedel argued for a four to six-and-a-half year state prison term, while the defense recommended a more lenient 24 to 30 months in prison.

“This violent, outrageous conduct is simply unacceptable, especially outside of a school. It is distressing that an 18 year old is engaged in this type of vicious behavior,” said District Attorney Quinn.