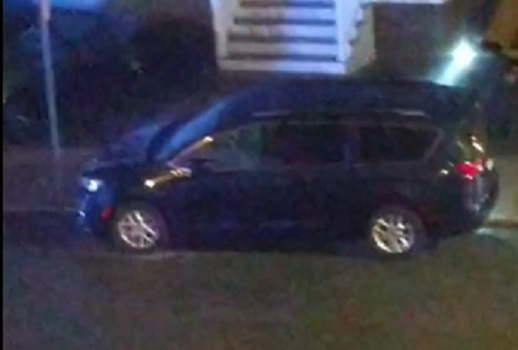 A Fall River community member is expressing concern after two shootings took place in her neighborhood within days.

A city resident, that preferred to remain anonymous, sent us video concerning a shooting where a van parked on Second Street had a bullet hole through the driver’s side window just after midnight on October 25th.

She says she heard 3 shots and evidence of the shooting is in the picture above.

Then days later, she says that a lady a few houses down had a bullet go through her apartment on the third floor.

“This is crazy. I can’t stand this city anymore. It is getting to be too much. I am glad that we weren’t outside. I am just sick and tired of this neighborhood. It doesn’t seem to slow down much here. I don’t feel safe right now.”

On Tuesday, Fall River Police announced that 3 had been arrested and another is wanted concerning two shootings last week in the city.