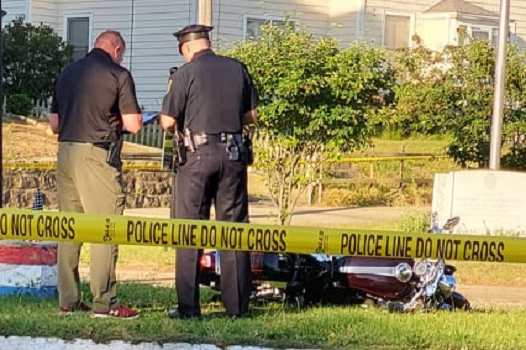 A serious crash has taken place Saturday in Fall River that has killed one.

According to Gregg Miliote of the Bristol County District Attorney’s Office, a 31-year-old Tiverton, RI man was killed late Saturday afternoon after the motorcycle he was operating struck another vehicle on Eastern Avenue in Fall River.

The deceased operator of the motorcycle has been identified as Kory Gray.

Fall River Police responded to the intersection of Eastern Avenue and County Street for reports of a motorcycle crash involving serious injury. When first responders arrived on scene, they located Gray lying on the northbound side of Eastern Avenue. The victim was declared deceased at the scene.

A preliminary investigation indicates Gray’s motorcycle was driving southbound on Eastern Avenue when it rear-ended a 2015 Honda Accord at the intersection of County Street. No one else was injured during the incident.