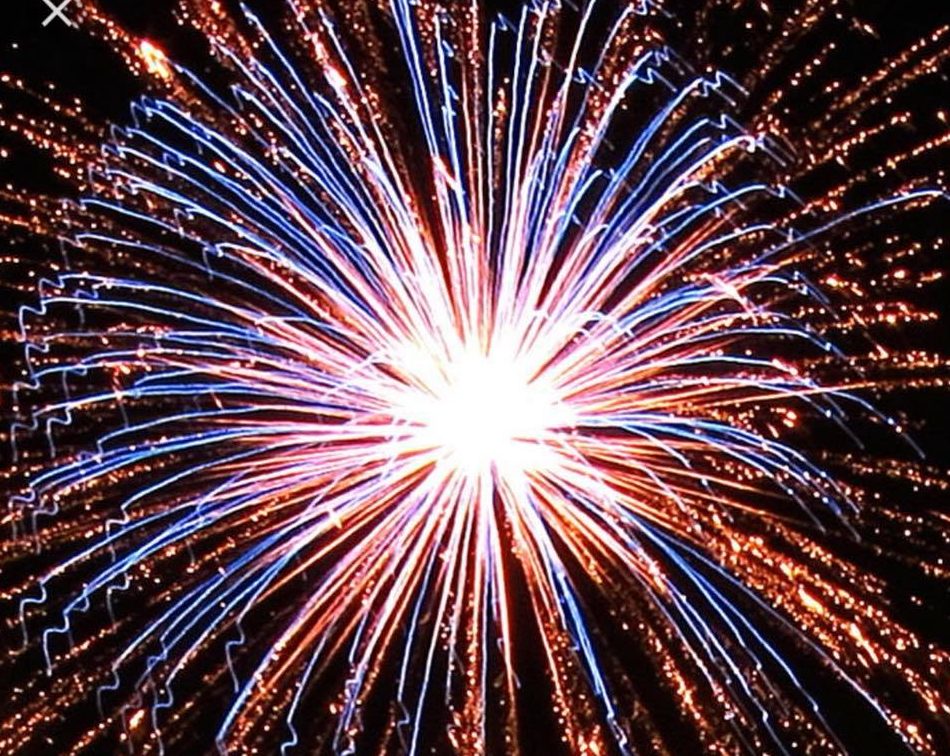 It was a busy 4th of July weekend for the Fall River Police Department.

In addition to all of the typical calls that the police receive through the course of a day such as overdoses, domestics, and car accidents, FRPD also had quite a bit of fireworks calls to deal with as of late.

According to a breakdown by the Fall River Police crime analyst, this is the number of fireworks calls that recently came into the department.

That may seem like a lot of calls for fireworks and it is, but according to Mayor Paul Coogan, who was on “The Fall River Show” today with Marc Dion, the series of calls on the subject have actually decreased overall from last year.

According to Fall River Police, it does not appear that any arrests or summons took place or citations were issued for firework violations.