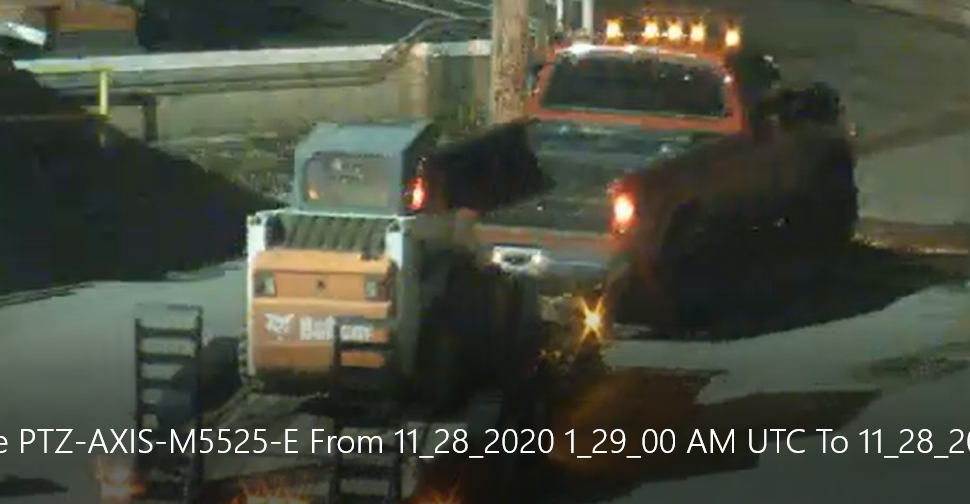 Fall River Police are looking for the public’s help to capture two thieves and the items they stole.

Both were stolen from 107 Seabury Street, which is the old Globe Manufacturing Plant. 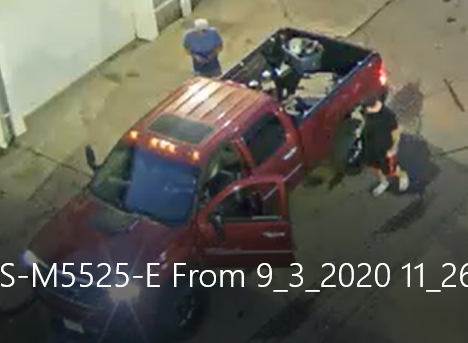 Area video surveillance captured the suspects and their vehicle. The suspect truck appears to be a 1999-2005 Ford F25/F350 Heavy Duty pick-up truck, color red with black on the lower portion of the vehicle. There is also a black toolbox secured in the bed of the truck. The vehicle has large tires (off-road style with black rims). 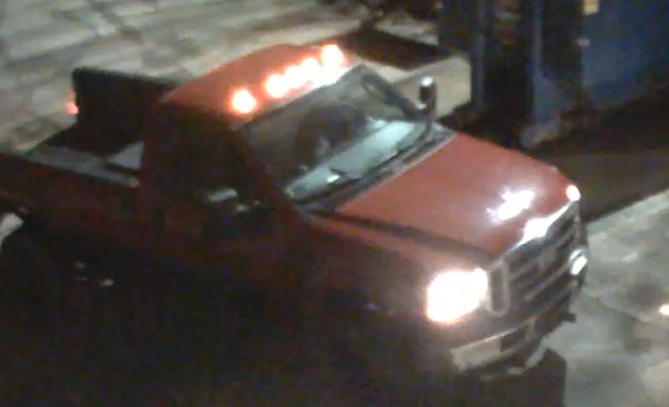 The suspects are described as two white males. One male is described as being in his late thirties, heavy set with a mustache. The second male appears to be in his late twenties wearing a light blue T-shirt, tan baseball hat, and tan shorts.