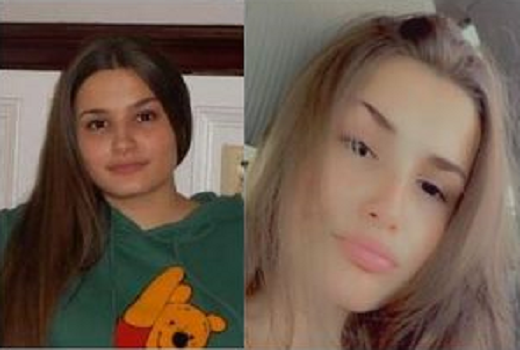 Update: Fall River Police have announced that Jazzlyn has been located. No other details were released.

Authorities are reporting that a Fall River teen has gone missing.

15-year-old Jazzlyn Champagne did not return home from school on Friday and did not show up for school on Monday, according to police.

Jazzlyn has brown hair and eyes.

She was last seen wearing an Argosy School shirt, jeans, and sneakers.

Anyone with information regarding her whereabouts is asked to contact Major Crimes Division at 508-324-2796.