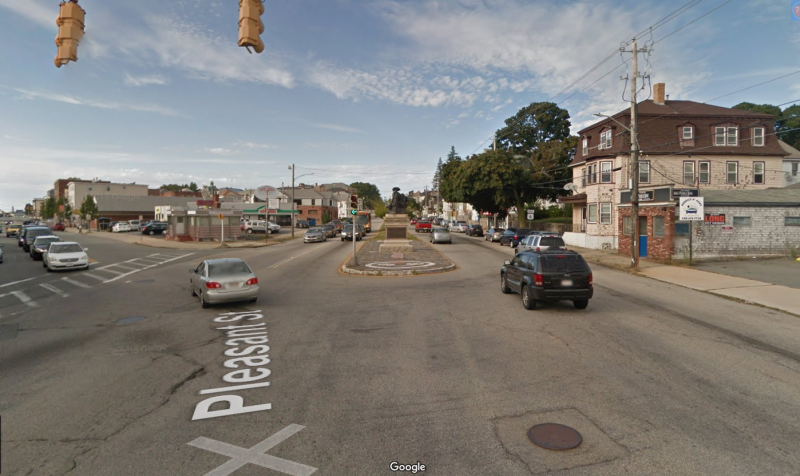 Fall River police are looking for a suspect who hit a 20 year old woman while walking on Eastern Ave near Pleasant St. last Friday.

Police said the suspect’s vehicle was described as an older silver Dodge pickup and driven by a white male, between the ages of 40-50, with gray hair and a goatee beard. He was also described as wearing glasses, a dark colored flannel shirt, and a baseball cap.

The victim said that witnesses were going to attempt to track the vehicle down to get a plate number, but police have not heard from them.

Anyone with information is asked to contact the Fall River Police Department Uniform Division at (508)676-8511.