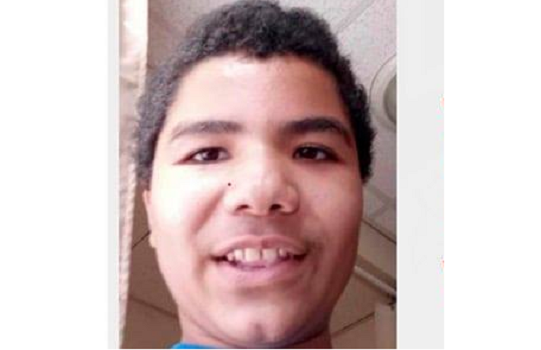 Fall River Police are looking for a missing and endangered boy and are seeking the public’s assistance.

He was wearing a blue New York Giants sweatshirt with red and white lettering, black pants, a black hat, and a black half mask.

Josue travels around Fall River and is known to run from the police.

He likes to spend time in various city parks and he does not possess a cellular telephone.